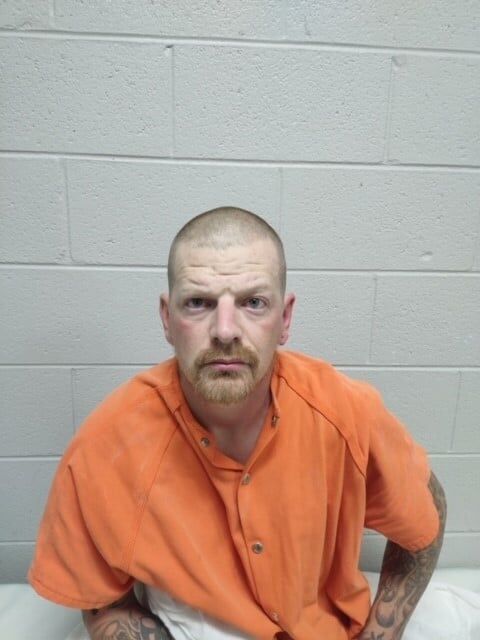 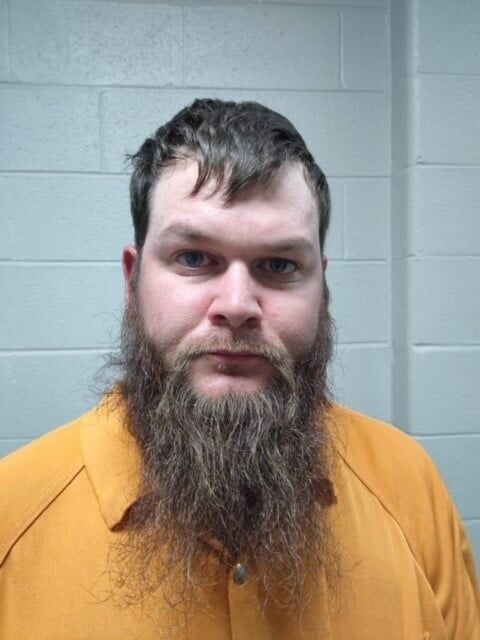 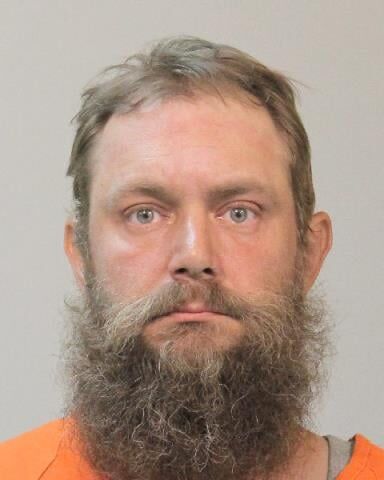 This operation was the result of an investigation into the Outlaw Motorcycle Gangs (OMG), Los Solitarios and Bandidos, due to recent acts of violence which placed the residents of Vernon Parish at risk. Community involvement was the catalyst for the operation, which progressed the investigation at an accelerated pace. The Community as a whole, became involved and supported ,the investigation with information as well as direct evidence of criminal acts involving the gang members. Arrest and search warrants were applied for and granted in relation to these acts of violence. During the course of the execution of the search warrants firearms were located and taken into evidence.

Christopher William Moore, of Deridder, was arrested and charged with one count of Terrorizing and one count of Criminal Conspiracy.

James Allen Snyder Jr., of DeRidder, was arrested and charged with one count of Terrorizing and one count of Criminal Conspiracy.

The trio was responsible for the gang related violent assault on rival Mongol Motorcycle Gang members at a local business on September 11, 2021. The customers, employees, and private citizens present at the establishment were placed in imminent danger during the incident, which also caused the disturbance of normal business practices.

Sheriff Craft states, "Our community has endured significant disruptions recently, as the rival gangs have been engaging in "show of force” antics within Vernon Parish. This behavior and criminal conduct is unwanted in our communities and many businesses have now adopted new policies to discourage this sort of criminal behavior. The Vernon Parish Sheriff's Office will aggressively investigate, and use every available resource, to put an end this type of criminal behavior within our parish."

Anyone with any information related to gang activity is encouraged to call the Vernon Parish Sheriff's Office at 1-337-238-1311.