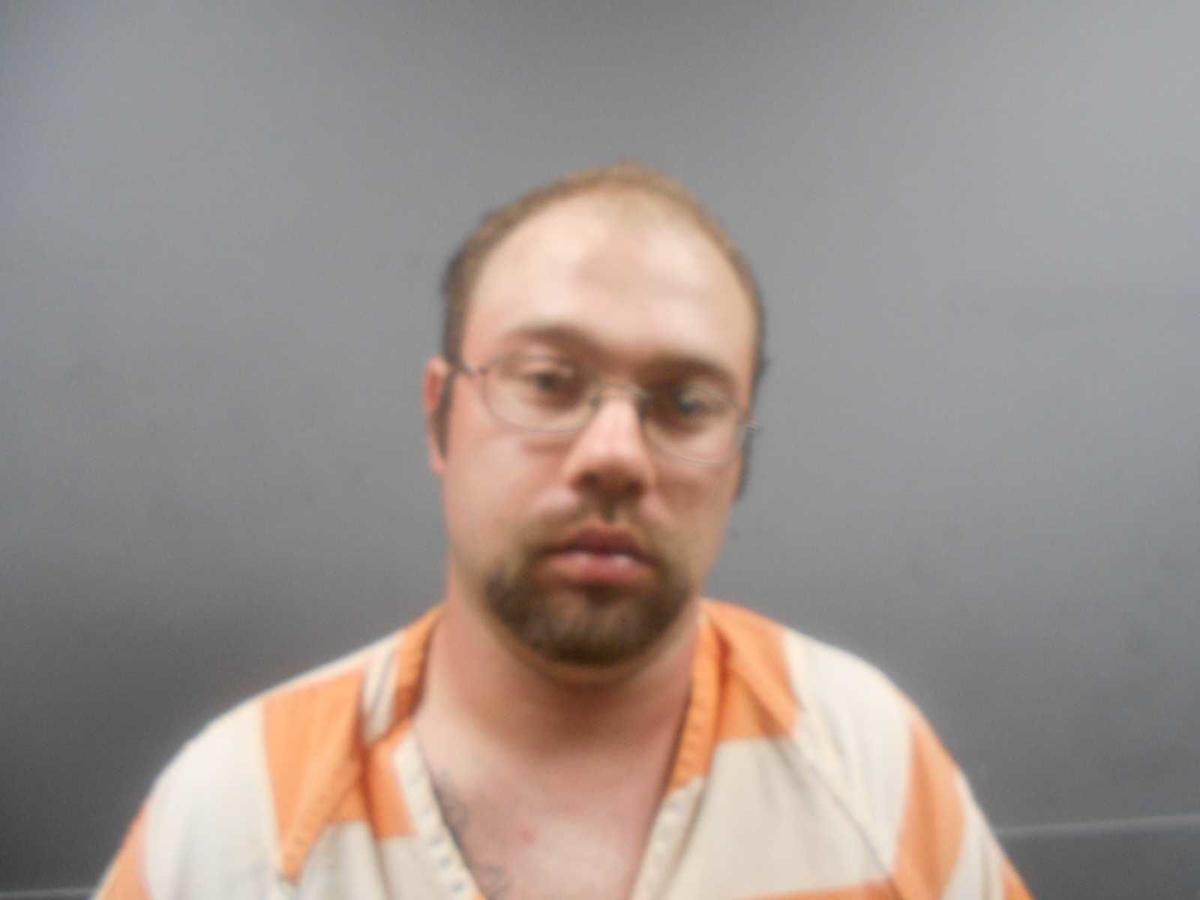 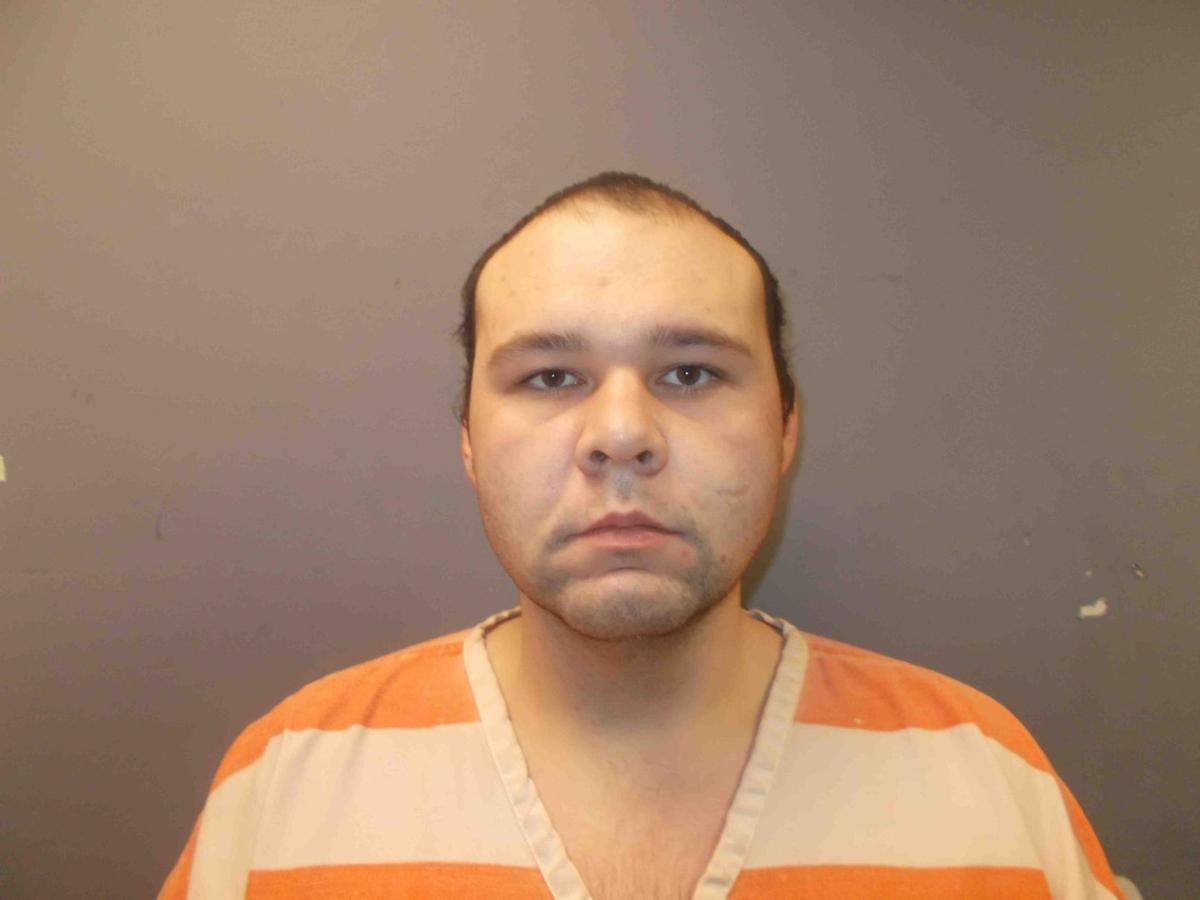 Beauregard Parish Sheriff's Office reports that on Friday, January 31, 2020, officers responded to a burglary in-progress in the Lewis Cemetery Rd. area. Upon their arrival, a vehicle was observed fleeing the scene which then wrecked into a ditch on Lewis Cemetery Road.

The driver fled into the nearby woods and the passenger, Cory Warren, was taken into custody at that time.

The victim informed deputies that the incident started after he opened the door to his shed and was confronted by two unknown males wearing masks. One male struck the victim with a crowbar, both were armed with firearms, which were pointed at the victim.

The suspects fled on foot to their vehicle, which was then wrecked.

The driver who fled into the woods, was Corey Maddox, of DeRidder. With the help of Crime-Stoppers tips from the community, Maddox was located and apprehended in DeRidder without incident on February 5, 2020.

The investigation is ongoing.