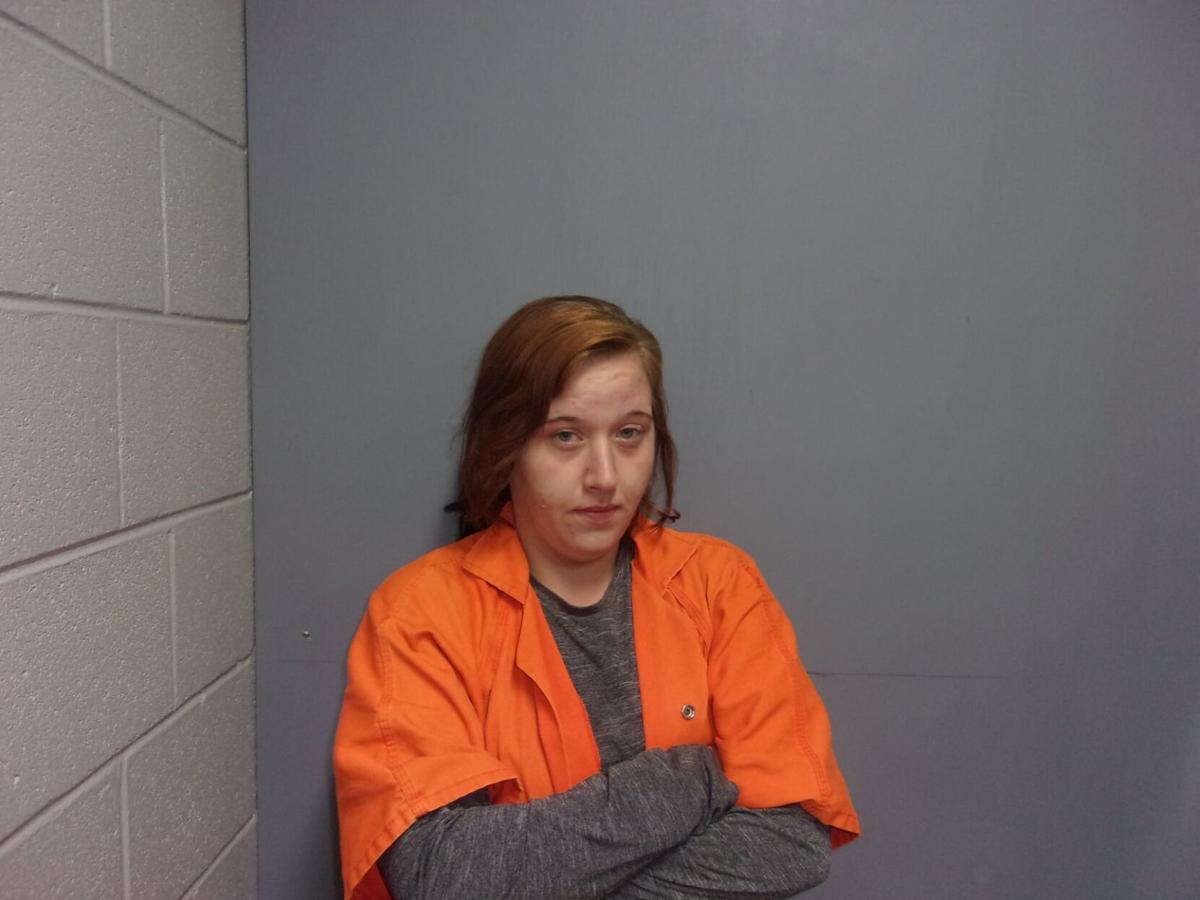 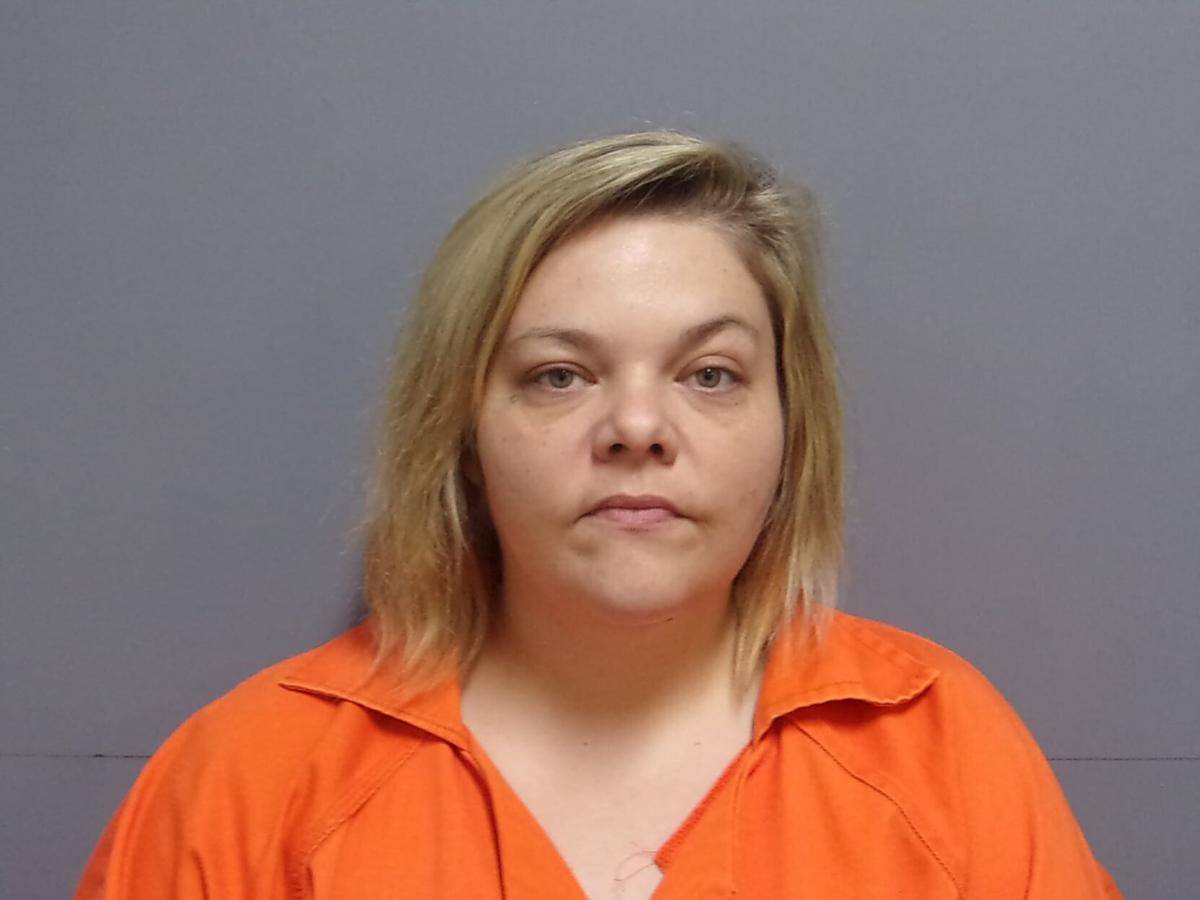 Tiffany Freeze, age 25. of Anacoco, and Tiffany Tyler, age 35, of Leesville were arrested in Vernon Parish yesterday following an investigation into two separate and unrelated thefts at a local dollar store. While investigating the August 30th theft, Detectives were contacted by Dollar store employees who advised that a female subject had entered into the store carrying two purses and committed a theft. The witnesses indicated that the subject concealed various clothing items, ear buds, and food items within the purses. In addition, she took a soft drink out of the cooler near the register and walked out without paying. A store employee followed the subject, later identified as Tiffany Freeze, to her vehicle and photographed the license plate. Tiffany Freeze was located charged with one count of Theft in relation to this incident. Freeze was additionally charged with four counts of Theft in relation to four incidents of theft of packages from the front porches of residences located in a residential subdivision on July 8, 2020. Additional arrests are expected. Bond has not been set and Freeze remains in the VPSO jail. A detainer for the Louisiana Department of Probation and Parole has been placed on Freeze.

Tiffany Tyler was arrested and charged with one count of Theft in relation to an incident that occurred on August 30th, 2021 at the same Dollar store. Bond has not been set and Tyler remains in the VPSO jail.

Sheriff Craft would like to thank all of the citizens who provided information leading to the identification of Tiffany Tyler.