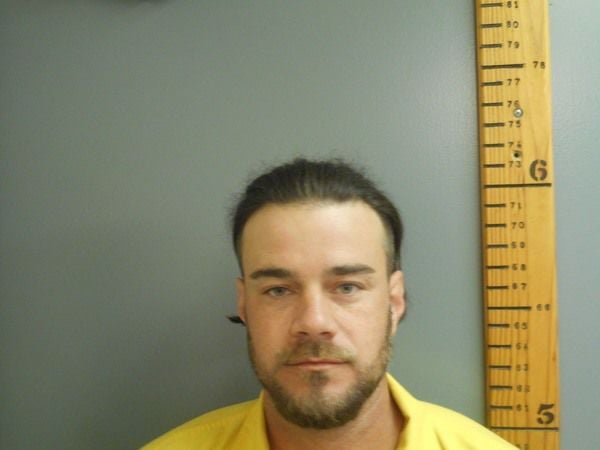 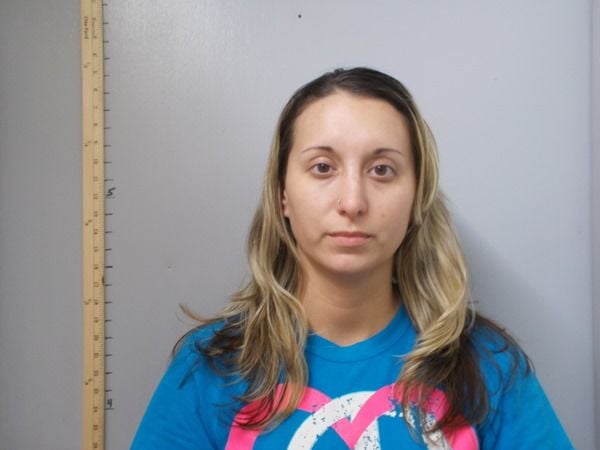 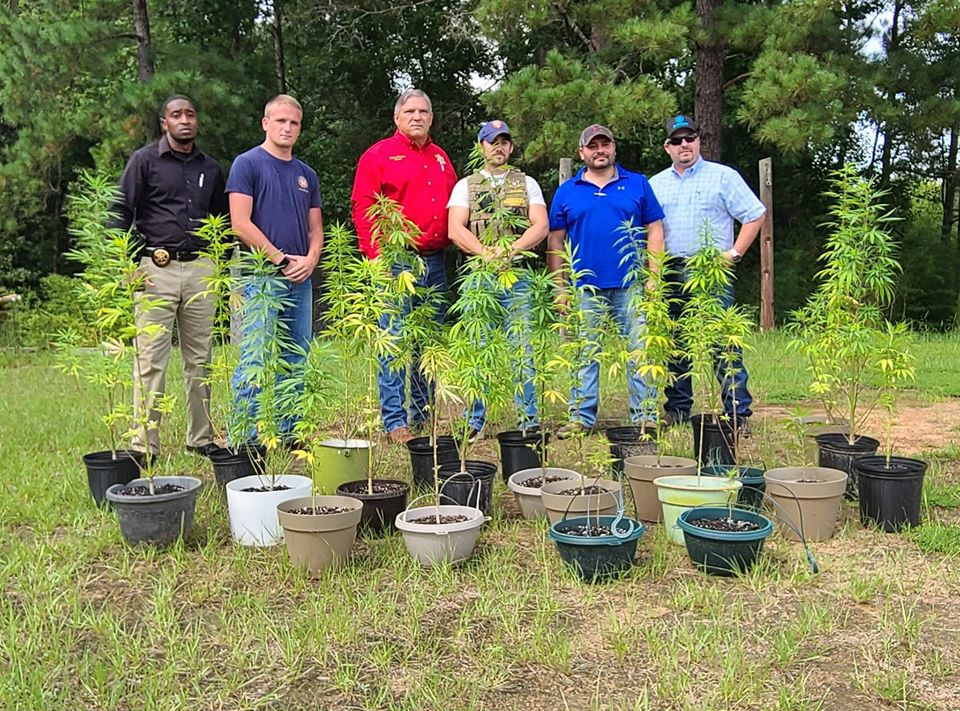 Agencies involved included members of the Sabine Parish Tactical Narcotics Team along with agents of the Tri-Parish Task Force and Sabine Parish Deputies.

The 24 Marijuana plants were in pots growing behind the residence off Highway 171 just outside Zwolle.

Rivers and Napier were both charged with 24 counts of cultivation of Marijuana and Napier had a possession of Schedule I with intent charge and four counts of schedule III added.