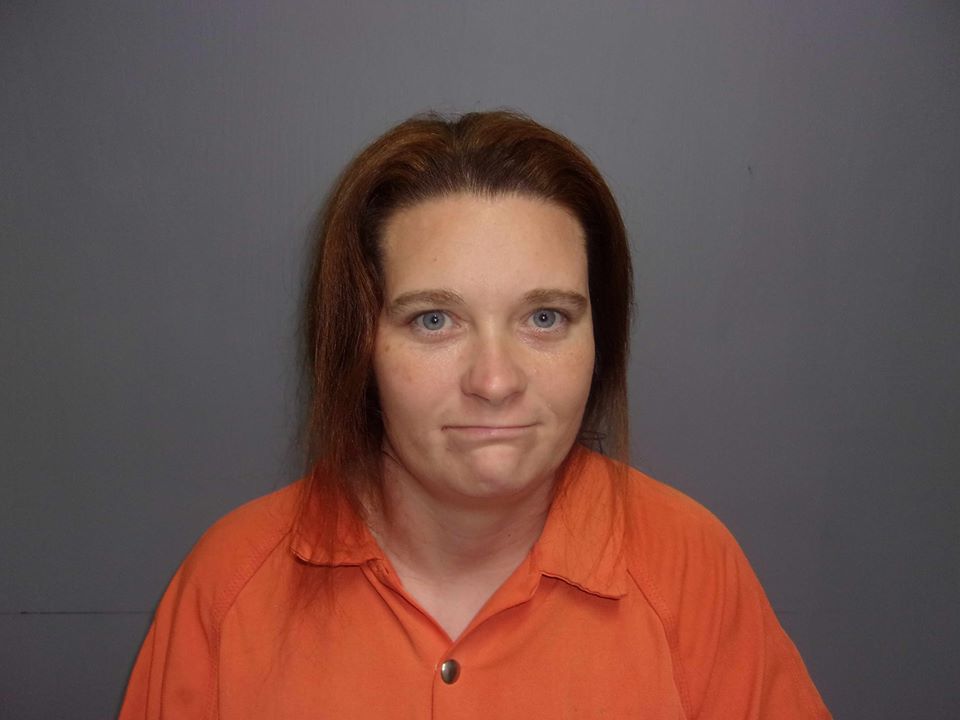 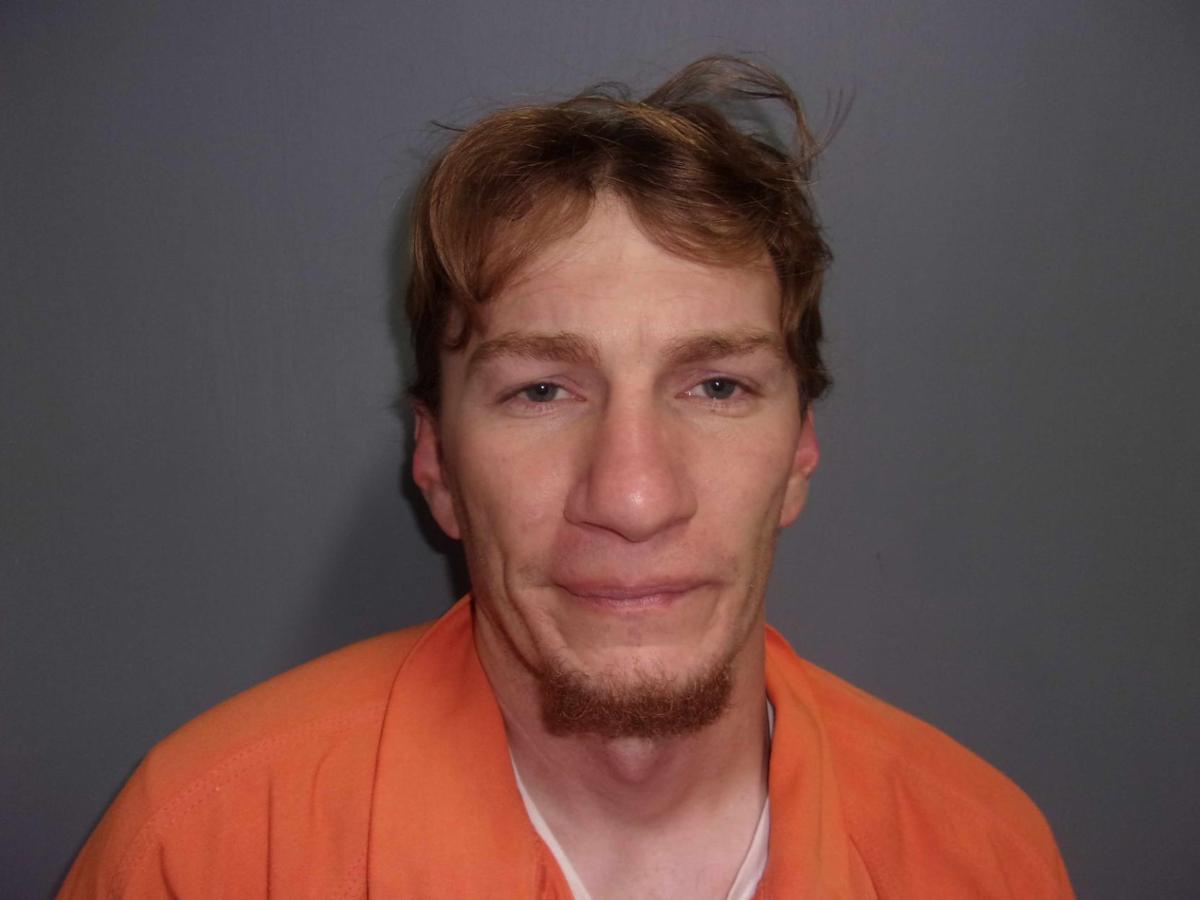 Sheriff Sam Craft of the Vernon Parish Sheriff's Office announces the arrest of Nettie Neal Adams, 32, and Darwin Dewayne Durison, both of Winnfield.

The investigation began when complaints were received that Adams was entering into Vernon Parish businesses selling raffle tickets. A male subject was with Adams but remained in the vehicle. Adams told victims that her house burned on Thanksgiving, her child was burned in the fire and was receiving treatment for the injuries, and that her husband had cancer.

The investigation revealed that Adams had been arrested on two previous occasions in Winn and Rapides Parish for Theft by Fraud for selling fake raffle tickets in both parishes; Adam's children were in the care of her mother and none of the them had been injured; there had been no fire at Adam's residence and Adam's spouse is not suffering from cancer.

Warrants were issued for Adams and Durison.

Officers from the Winnfield Police Department located the two at Adam's residence, took them into custody and both were transported to the Vernon Parish Sheriff's Office Jail.

Durison was charged with one count of Criminal Conspiracy and eight counts of Principal to Theft. Bond was set at $ 5500.00.

Both remains in the VPSO jail.