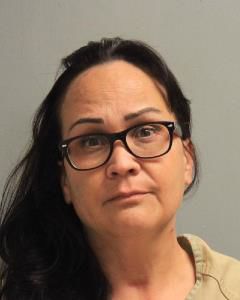 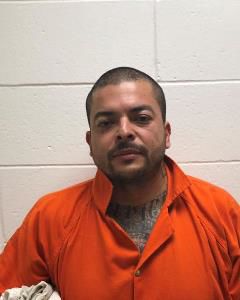 On Saturday, May 16, 2020, shortly after 11:30 p.m., Louisiana State Police Troop E responded to a motorist that was being harassed by two vehicles headed north on I-49, south of Alexandria. Troopers were able to locate and identify the two suspect vehicles and the complainant vehicle. They stopped a 2018 Kia, driven by 45-year-old Liza L. Pacheco of San Tan Valley, AZ, and a 2019 Chevrolet SUV, driven by 39-year-old Alonzo Reyes of Tolleson, AZ, in an attempt to investigate the situation. Initially, all the vehicles stopped, but shortly after stopping, Reyes fled the scene and a vehicle pursuit ensued. As the pursuit continued, the Chevrolet traveled north on Interstate 49, into the city limits of Alexandria. Eventually, Reyes abandoned the vehicle and fled on foot. He was later located by an Alexandria police officer and turned over to State Police.

Alonzo Reyes was arrested and booked into the Rapides Parish Detention Center and charged with reckless operation, aggravated obstruction of a highway of commerce, speeding, driving the wrong direction on a one-way road, improper turning, failure to yield at a stop sign/yield sign, failure to signal, improper lane usage, driving left of center, flight from an officer, obstruction of justice, and possession of firearm by a convicted felon. Bond was set at $31,700. Reyes remains in the Rapides Parish Detention Center.

Motorists that witness hazardous road conditions, reckless drivers, and/or other potentially dangerous situations are urged to call *LSP (*577) and report that activity to the nearest Louisiana State Police troop headquarters.