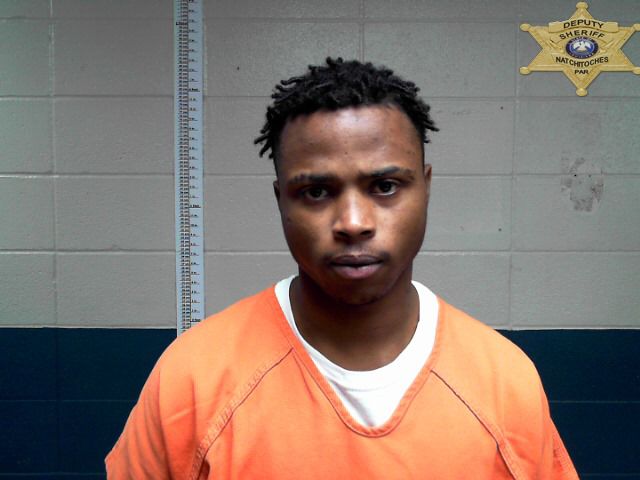 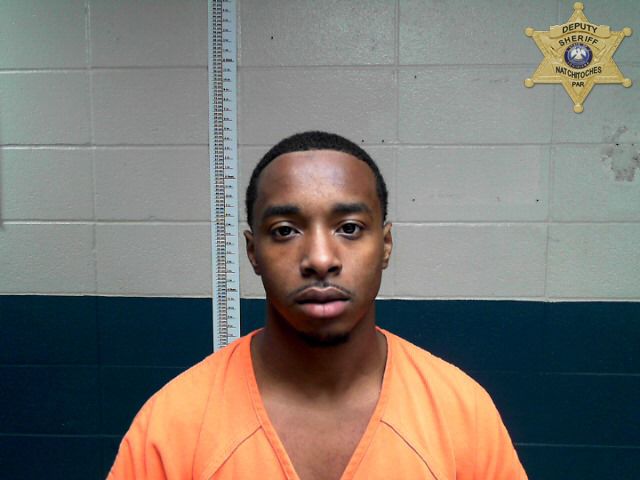 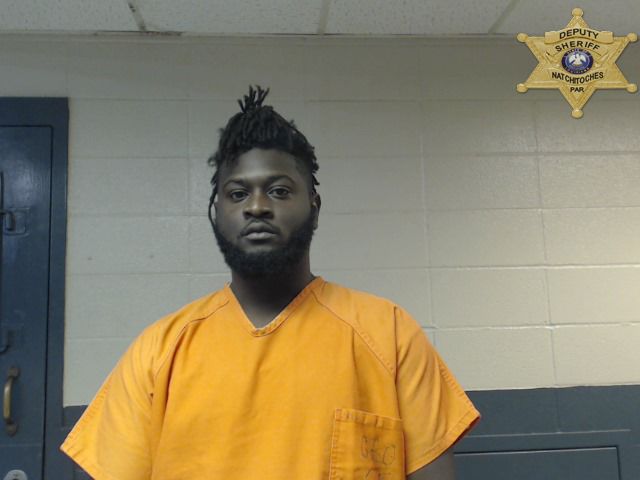 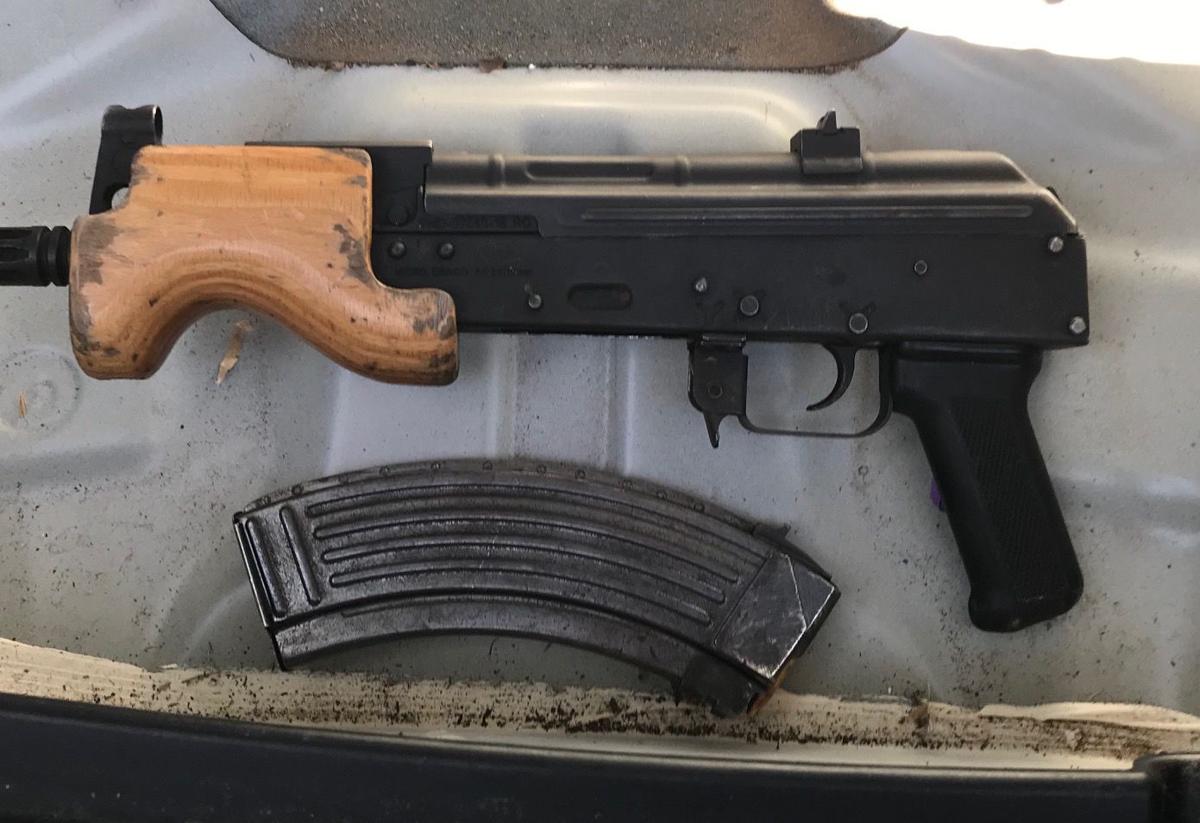 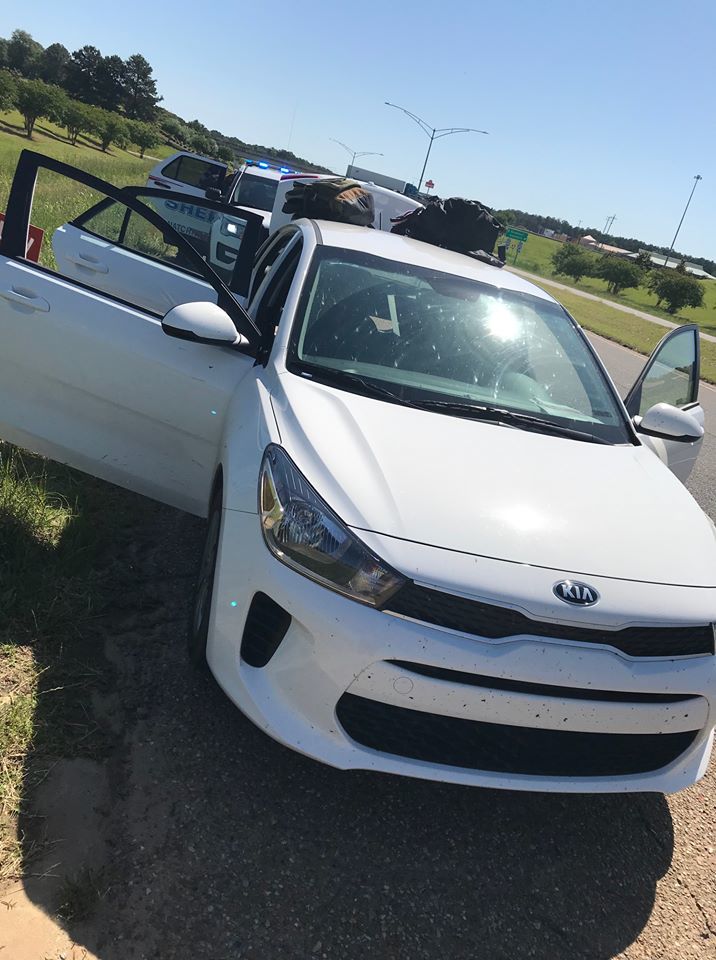 At approximately 9:20 a.m. Sunday, May 17, 2020, Natchitoches Parish Sheriff's Office Deputies were patrolling on Interstate-49 near Ajax when they observed and clocked a vehicle traveling south speeding 128 miles per hour in a posted 75 mph speed zone.

Deputies stopped the white 2019 Kia passenger car as it exited I-49 on La. Hwy 6 in Natchitoches and smelled a strong marijuana odor while talking to the driver, 22 year old Demario D. Braxton of Natchez, LA. Two passengers in the vehicle were identified as 18-year-old Michael A. Shields of Natchitoches and another individual that identified himself with a false name as Jason Jackson with an unknown DOB but later positively identified as 22-year-old Donta S. Brimsey of Natchitoches.

During a search of the vehicle, Deputies seized a bottle of suspected promethaizine syrup, and a Micro Draco semi-automatic 7.62X39mm caliber pistol similar to a AK-47 wrapped in a towel in the trunk and along with some .22 caliber bullets.

A local warrants check revealed that Donta Brimsey was wanted by Natchitoches Police Department for Attempted Second Degree Murder in connection with a March 31st shooting on Welch Street in Natchitoches.

Donta S. Brimsey, 22, of Natchitoches was arrested and booked into the Natchitoches Parish Detention Center and charged with 1-count of Possession of a Legend Drug, Illegal Possession of a Firearm by a Person convicted of a Felony, Resisting an Officer by Giving a False Name, and NPD Criminal Warrant for Attempted 2nd Degree Murder. Brimsey has a prior felony conviction for Aggravated Assault with a Firearm.

Michael A. Shields, 18, of Natchitoches was arrested booked into the Natchitoches Parish Detention Center charged with 1-count of Possession of a Legend Drug.

All three suspects remain in the Natchitoches Parish Detention Center.