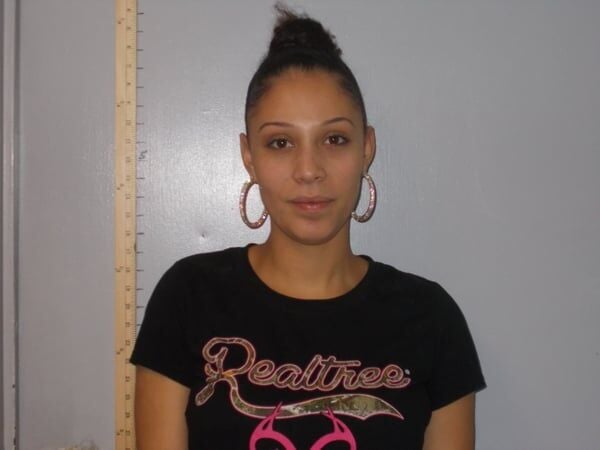 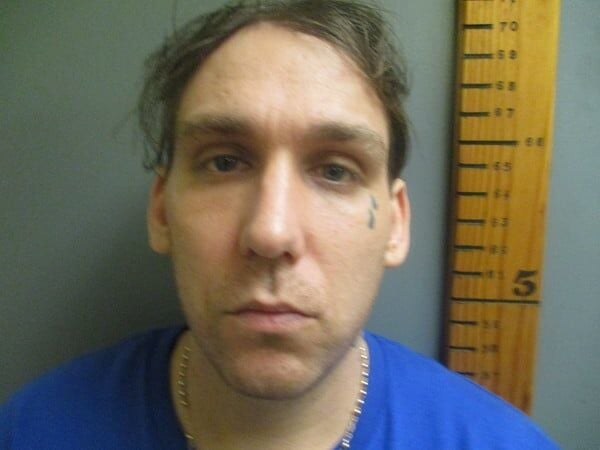 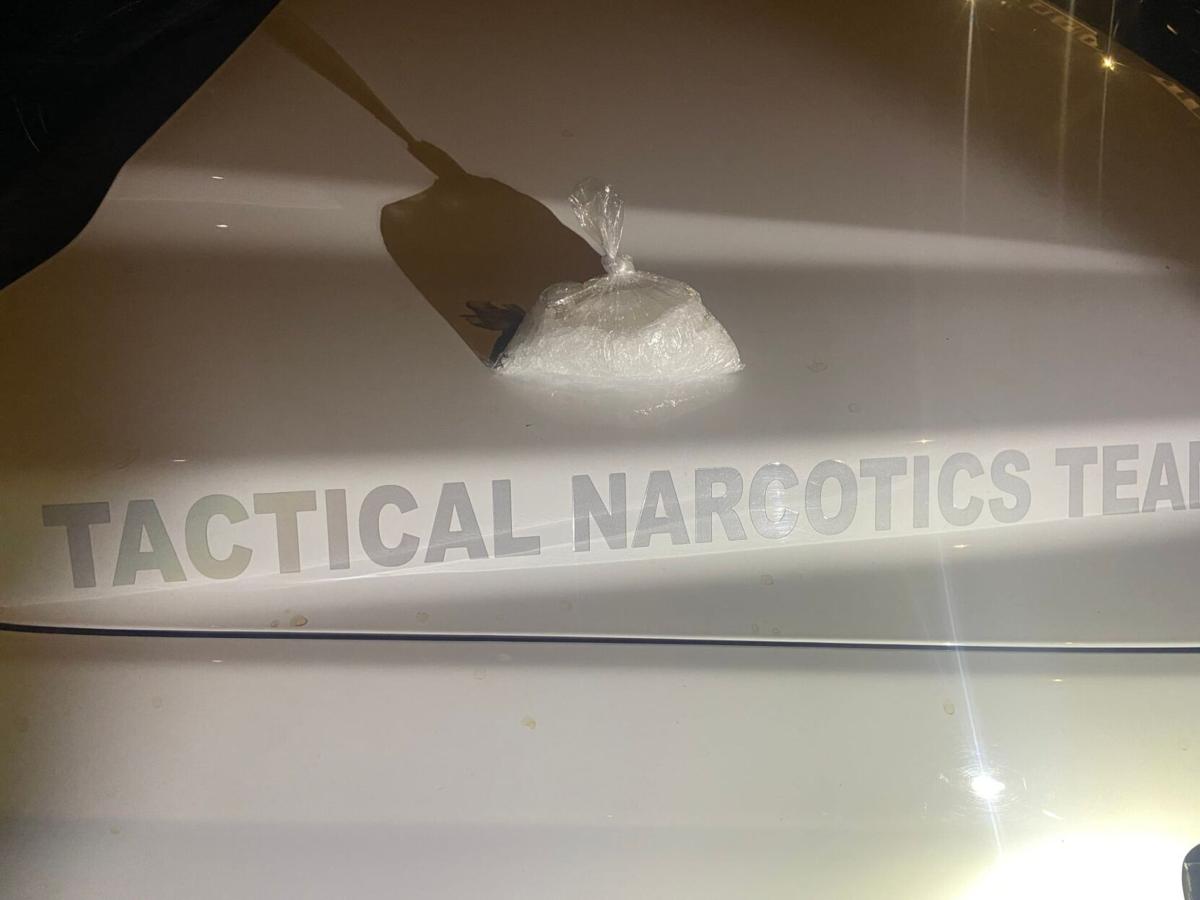 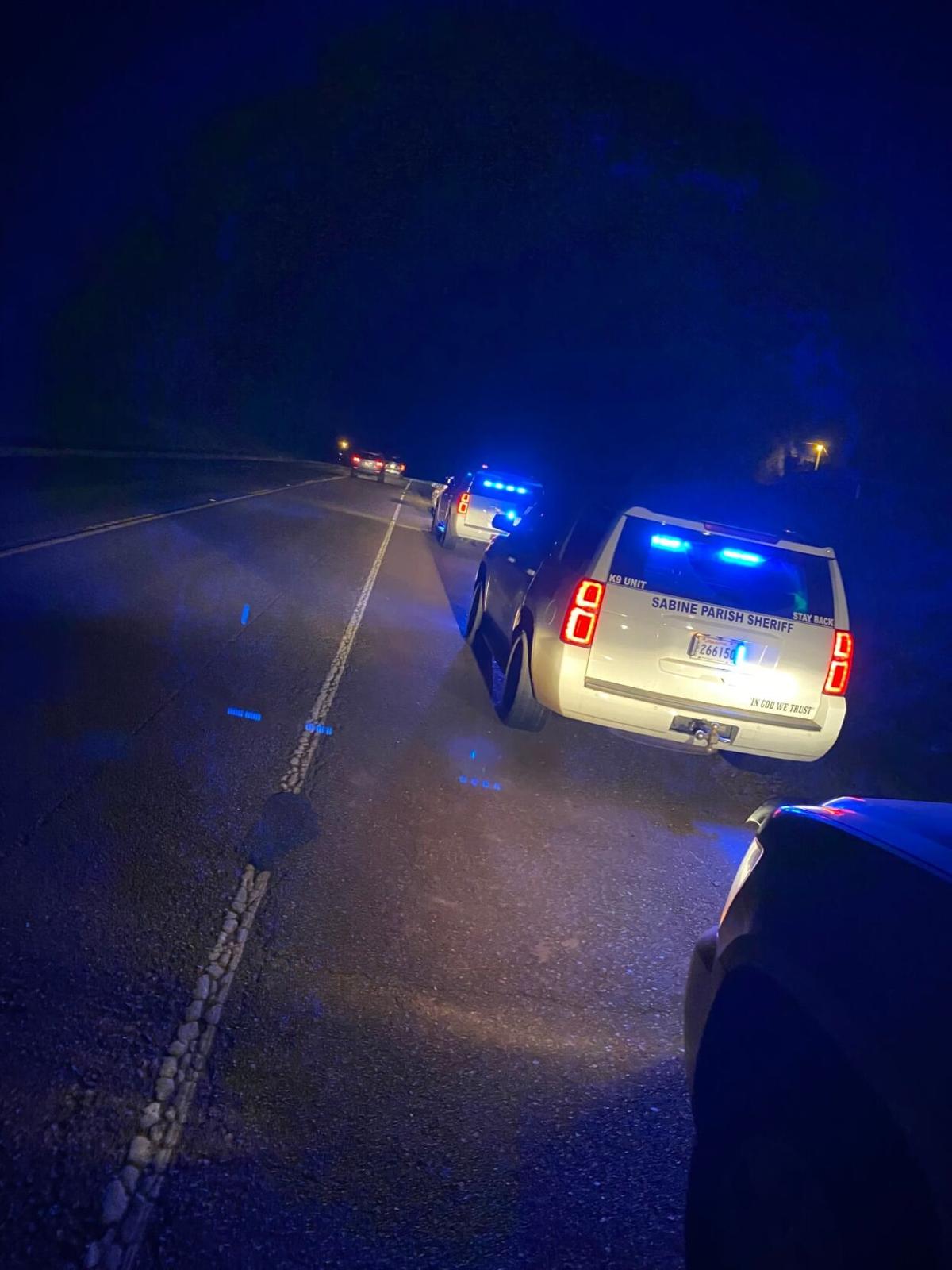 The vehicle Craig was driving was stopped for a traffic violation on LA Highway 6 east of Many; Murphy was a passenger. Upon further investigation, T.N.T. Agents and Deputies located approximately 5 ounces of suspected methamphetamine inside Murphy's pants.

Craig was arrested and booked into the Sabine Parish Women's Jail for Principal to Possession with intent to distribute schedule II (Meth), Following too close, and Operating vehicle while license is suspended.

Murphy was arrested and booked into the Sabine Parish Detention Center for Possession with intent to distribute schedule II (Meth).

No bonds have been set at this time by the 11th Judicial District Court.