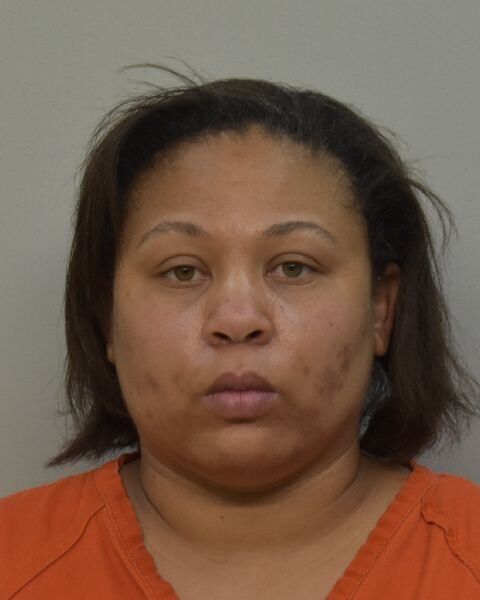 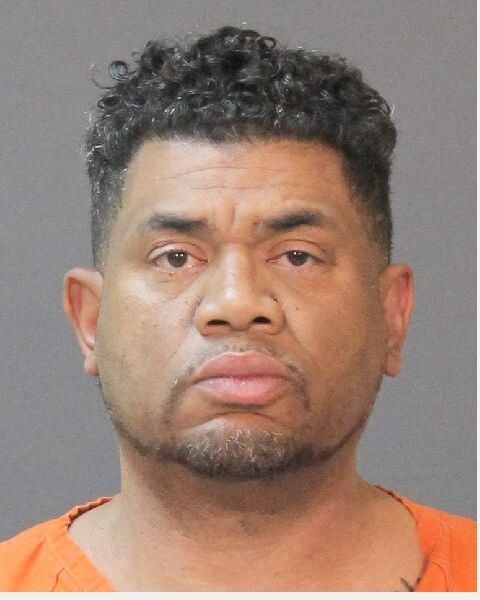 On July 15, 2020, Sheriff's Office Deputies were dispatched to a home on Duraso Drive in Westlake, LA regarding a shooting. While enroute, deputies were informed that the suspect, Neil P. Broussard, 51 of Lyons Street in Lake Charles kidnapped the victims 14 year old daughter and stole her car.

At the house on Duraso, deputies found three victims with apparent gunshot wounds . Kyla Hidaldo and Kaleb Charlton were pronounced deceased at the scene. Catherine Hidalgo 40 of Westlake, the complainant, was transported to a local hospital where she is improving.

Following the issuance of a BOLO for Broussard, he was located in Beauregard Parish. The child was found alone exiting the woods, Broussard was arrested in Ragley following an overnight search.

In a press conference yesterday, Calcasieu Parish Sheriff Tony Mancuso indicated the investigation is not complete but there is significant evidence that Tori Broussard assisted her husband in evading arrest on the rape charges.

Tori Broussard is being held in the Calcasieu Correctional Center on $1 million bond.