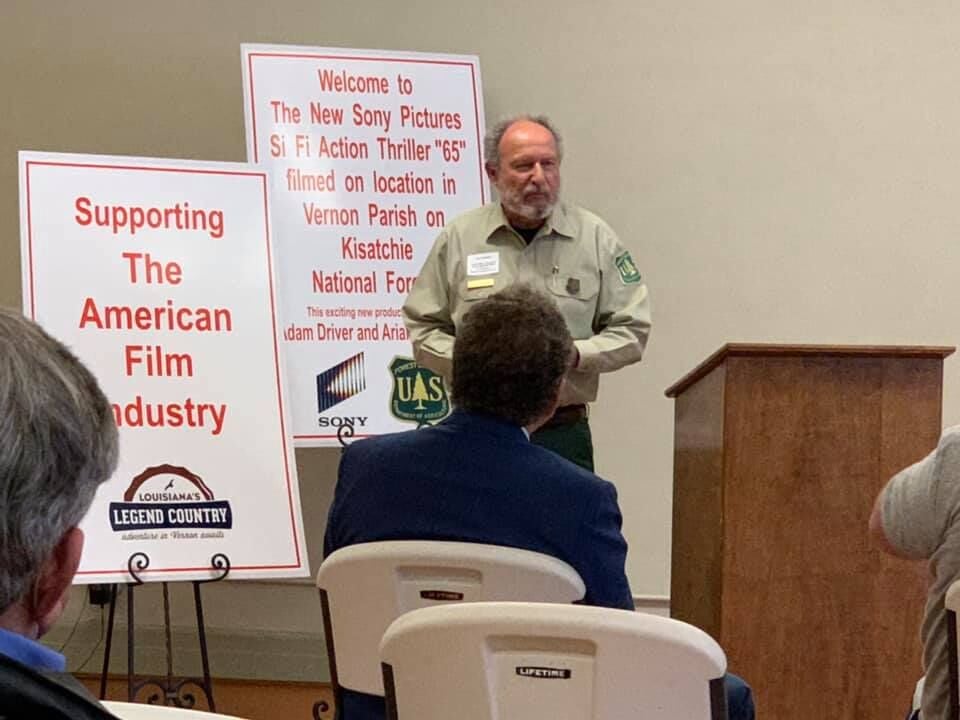 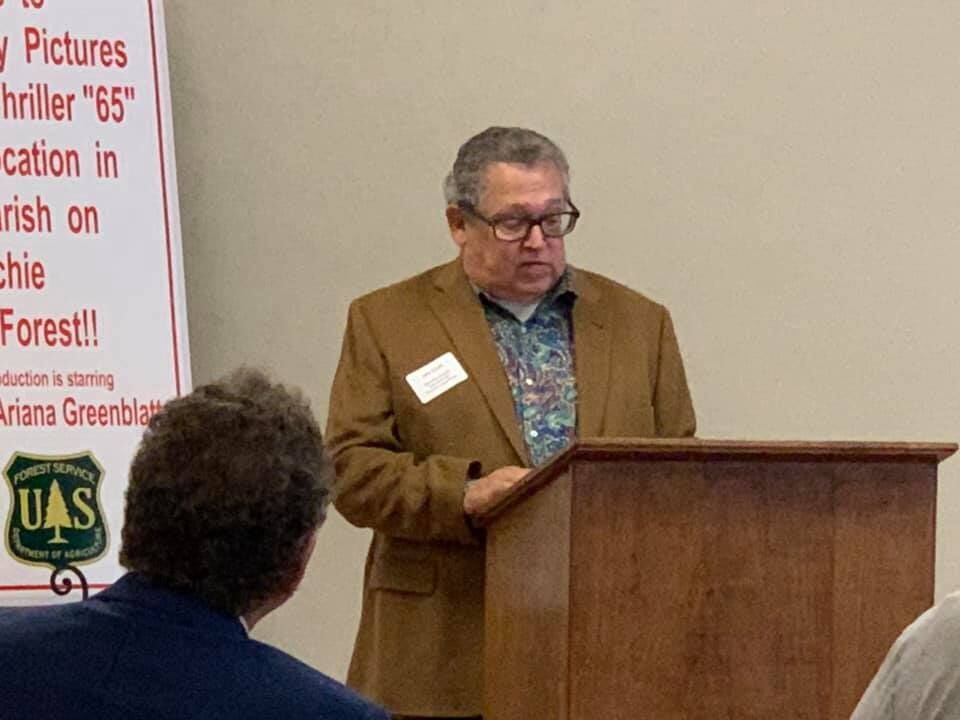 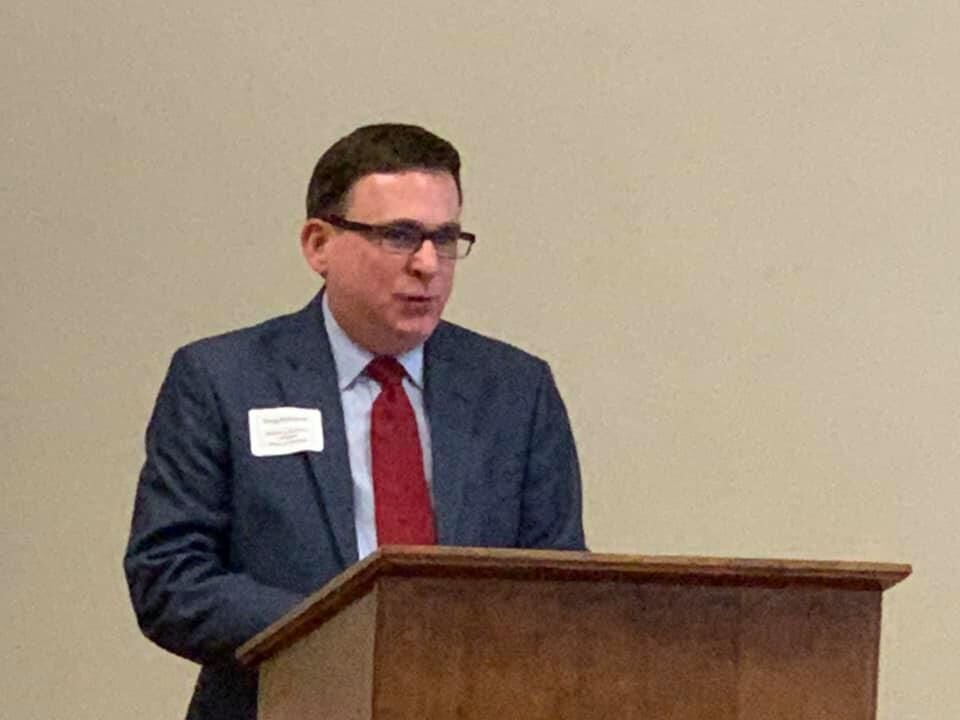 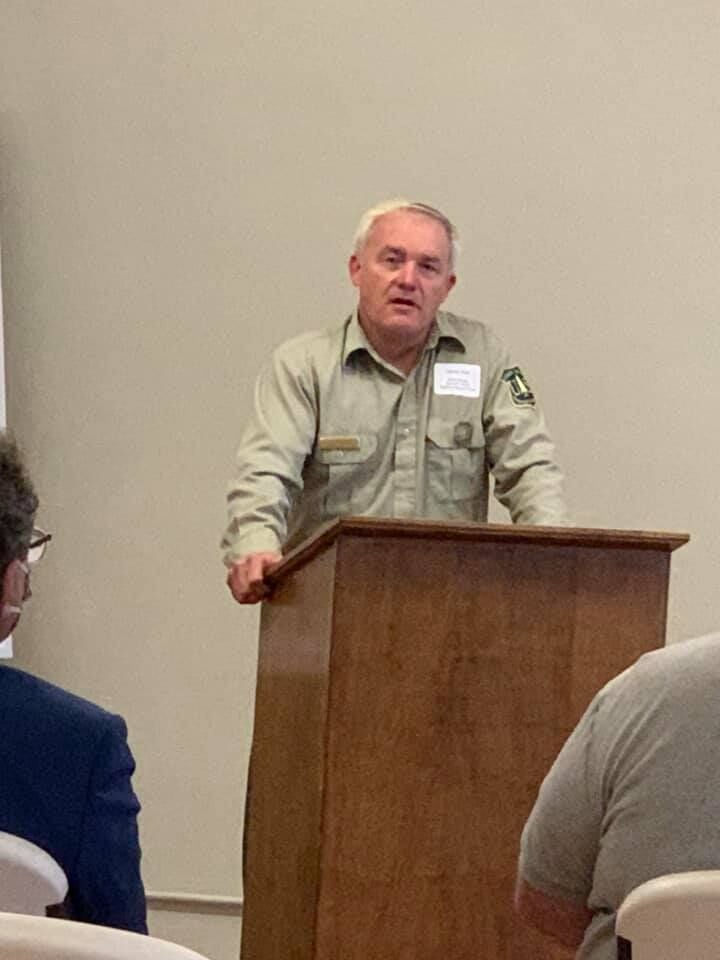 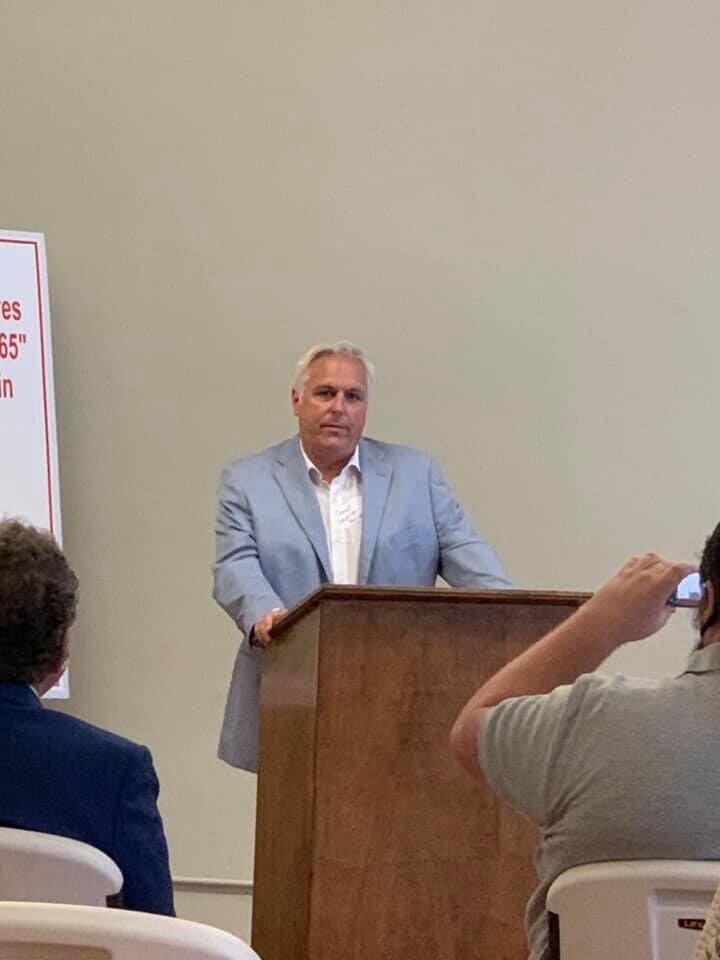 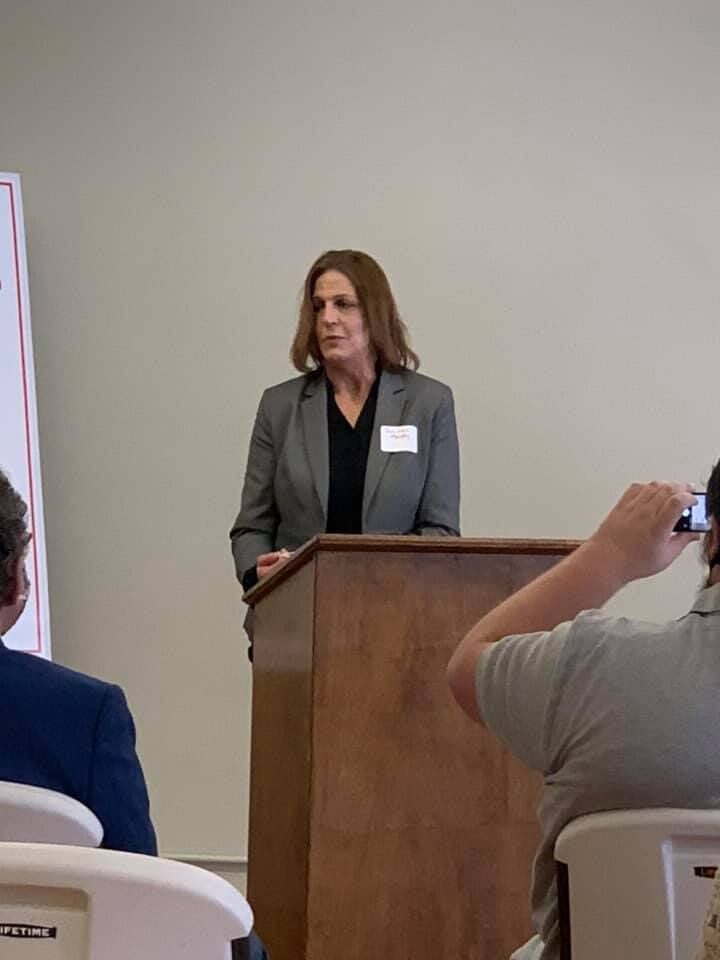 Movies have been made in Louisiana for decades. The first Tarzan was filmed in Morgan City in 1917. Interview with a Vampire was filmed in and around New Orleans in 1989.

A 2018 film study indicated that 10% of all visitors to the state come because they were inspired by a movie or tv show that was filmed here.

The movie is a science fiction thriller, 65, starring Adam Driver and Arianna Greenblatt. In the long term, this movie has the ability to bring fans of the film and tourists into the area to see where it was filmed.

David Thornsberry helped select the location for the film which was initially intended to be in the New Orleans area, until someone told him about the beautiful locations in Kisatchie Forest. Meetings with the Director and production desiged sealed the deal.

The cast and crew have been staying at hotels in and around Leesville, all the way to Alexandria for 2,976 nights as shared by Jean Marie Murphy- Unit Publicist from New Orleans. Craft service covers catered meals, and $1500-2000/day is spent on snacks purchased from local vendors.

The Governor's incentive program makes Louisiana welcoming for film makers to find the perfect location and brings in an immediate surge in income with the follow up for years.