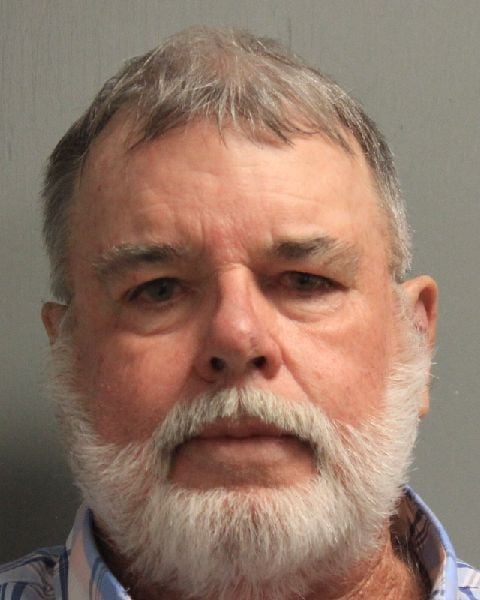 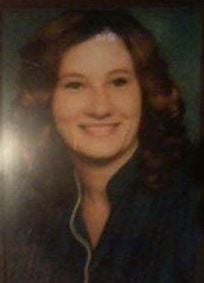 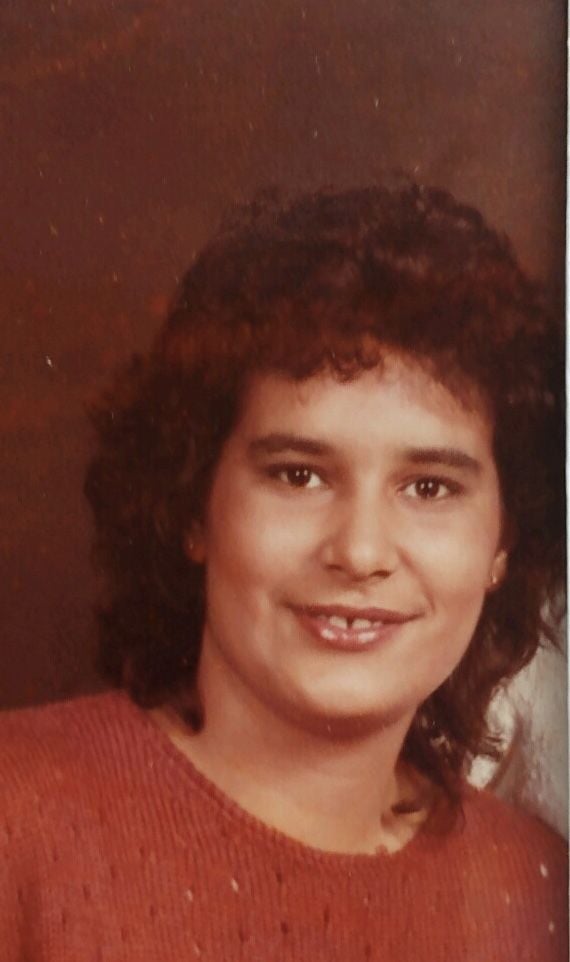 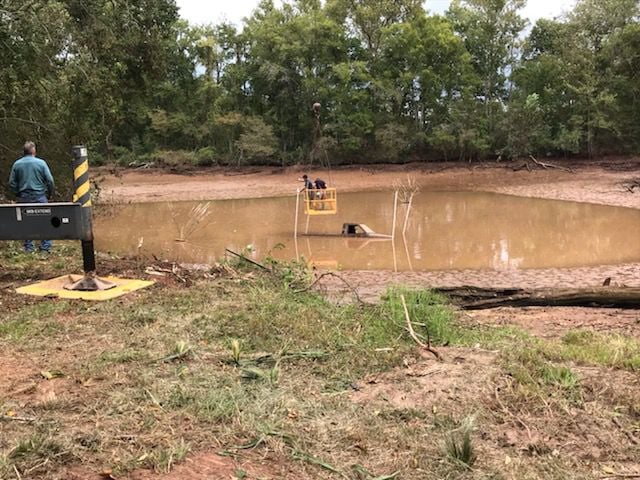 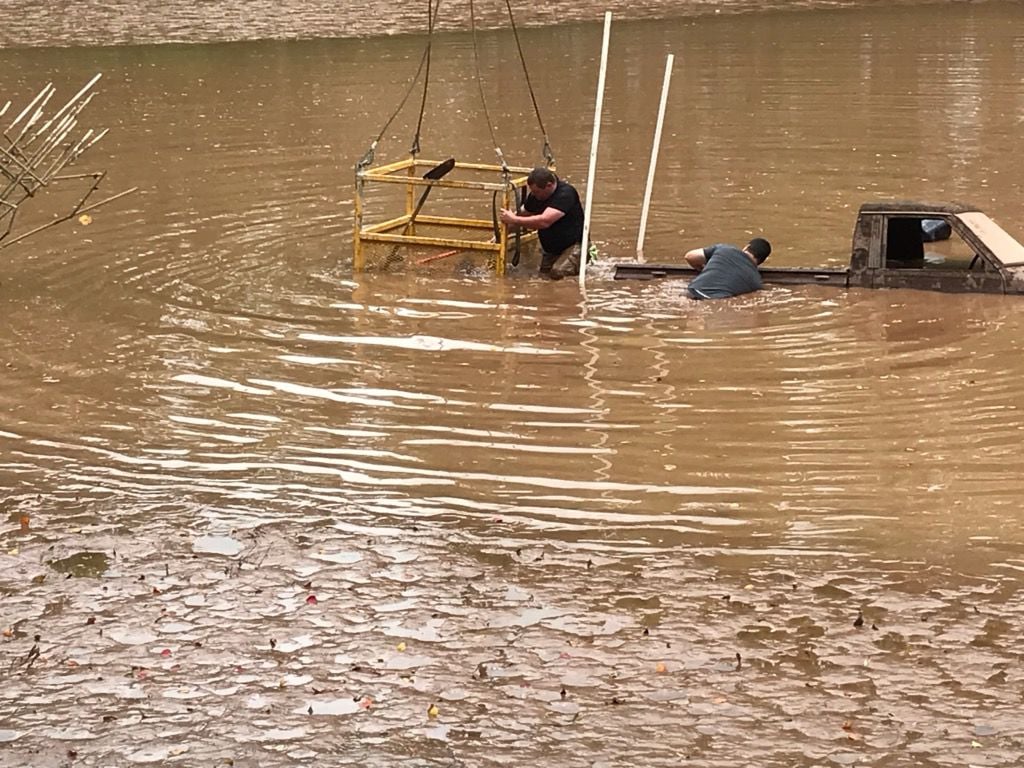 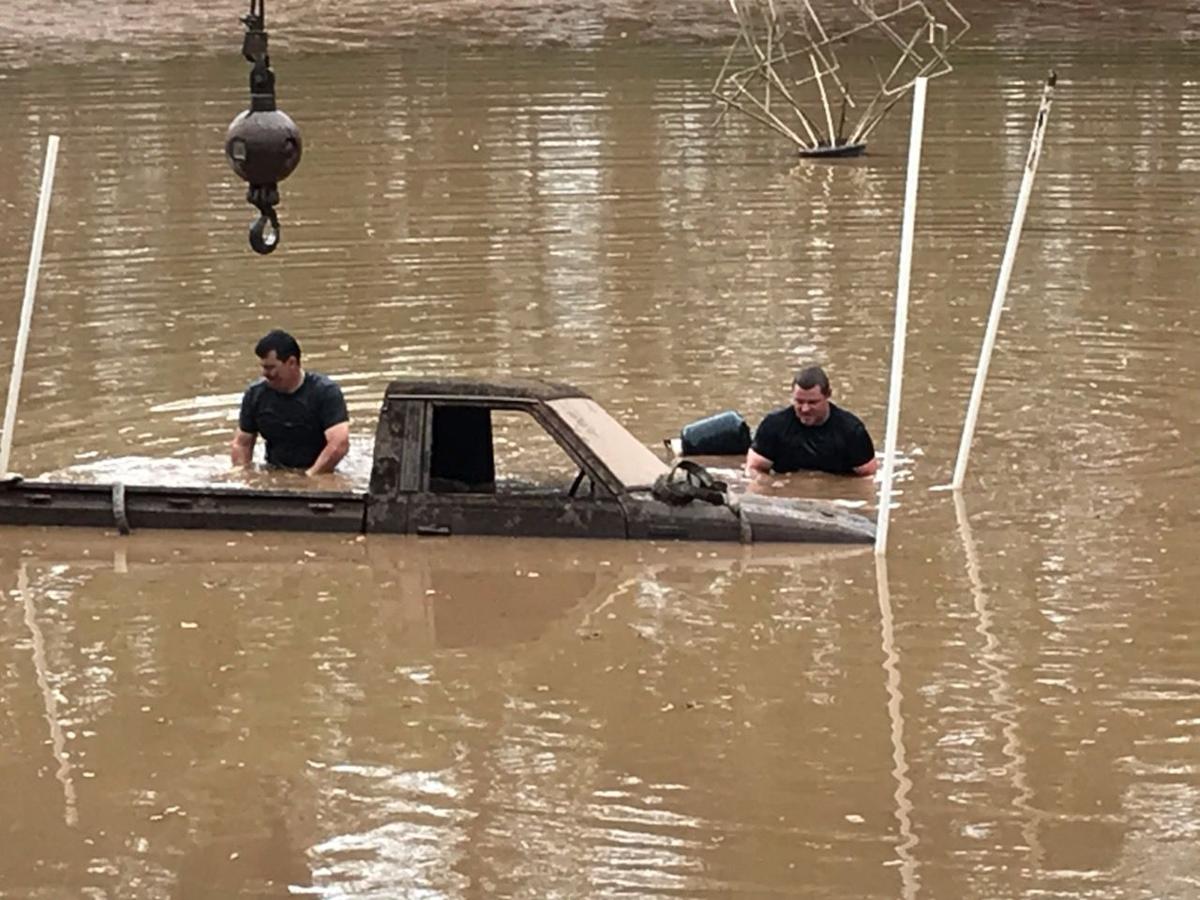 In July 1989, the Rapides Parish Sheriff's Office were notified that Isabelle Mansell Blair, 34 of Pollock, and Marian Elizabeth Coutee, 31 of Cloutierville, were missing. Their last known location was 7835 US 71 South, near Alexandria.

About 2 months ago, Major Mark Baden, who was the initial investigator, received information that assisted in reopening the case.

Contact was made with a local landowner, whose property is near the victims last known location and was previously owned by the family of Isabele's estranged husband, Robert Brunson Blair.

The landowner gave permission for the search of his property.

On Thursday, October 10, 2019, a vehicle was discovered submerged in a pond located on the property that was consistent with the last known vehicle used by Isabelle and Marian. Sufficient probable cause was established and a warrant was granted for the arrest of Robert Bruson Blair, 71.

Blair was taken into custody yesterday and booked into the Rapides Parish Detention Center and charged with 2 counts of First Degree Murder.

Bond was set this morning in the amount of $2,000,000. The investigation is ongoing.