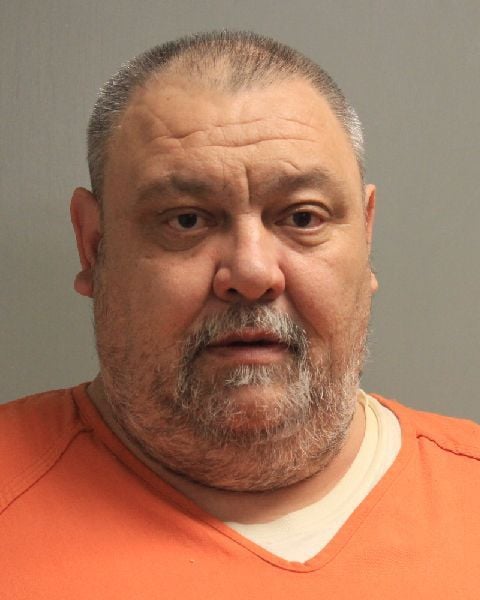 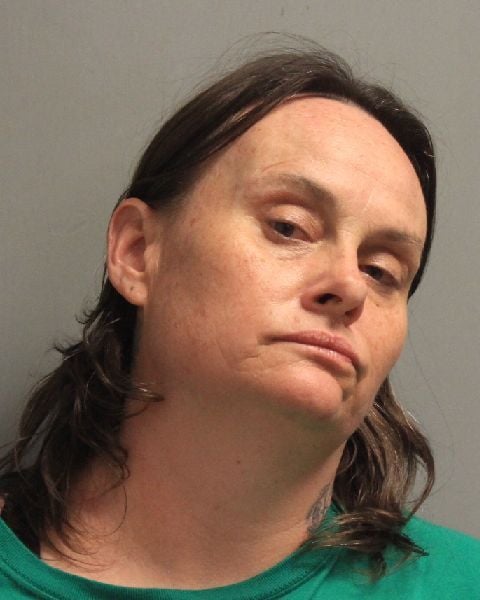 It was reported in June 2018, that Edward Wayne Phillips, 49, and Kelley Dianne Phillips, 41, both of Pineville, LA, were arrested on suspicion of alleged sexual abuse of a child between the ages of 11 and 17 over a several year period. The alleged abuse took place at several locations in Rapides Parish as well as other possible locations.

Through the investigation, which included interviews of the victims at the Rapides Children’s Advocacy Center, sufficient probable cause was established that supported new the allegations. Warrants were granted for Edward’s and Kelly’s arrest.

Detectives state their investigation is still ongoing. If anyone has any information relating to this investigation, you are asked to contact the R.P.S.O. Criminal Investigation Division or Crime Stoppers.