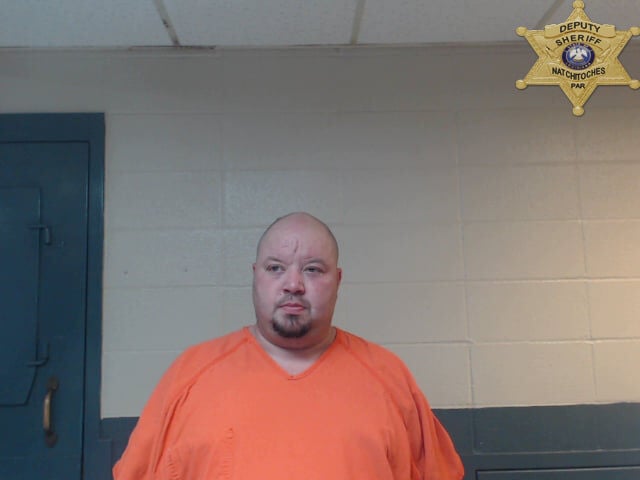 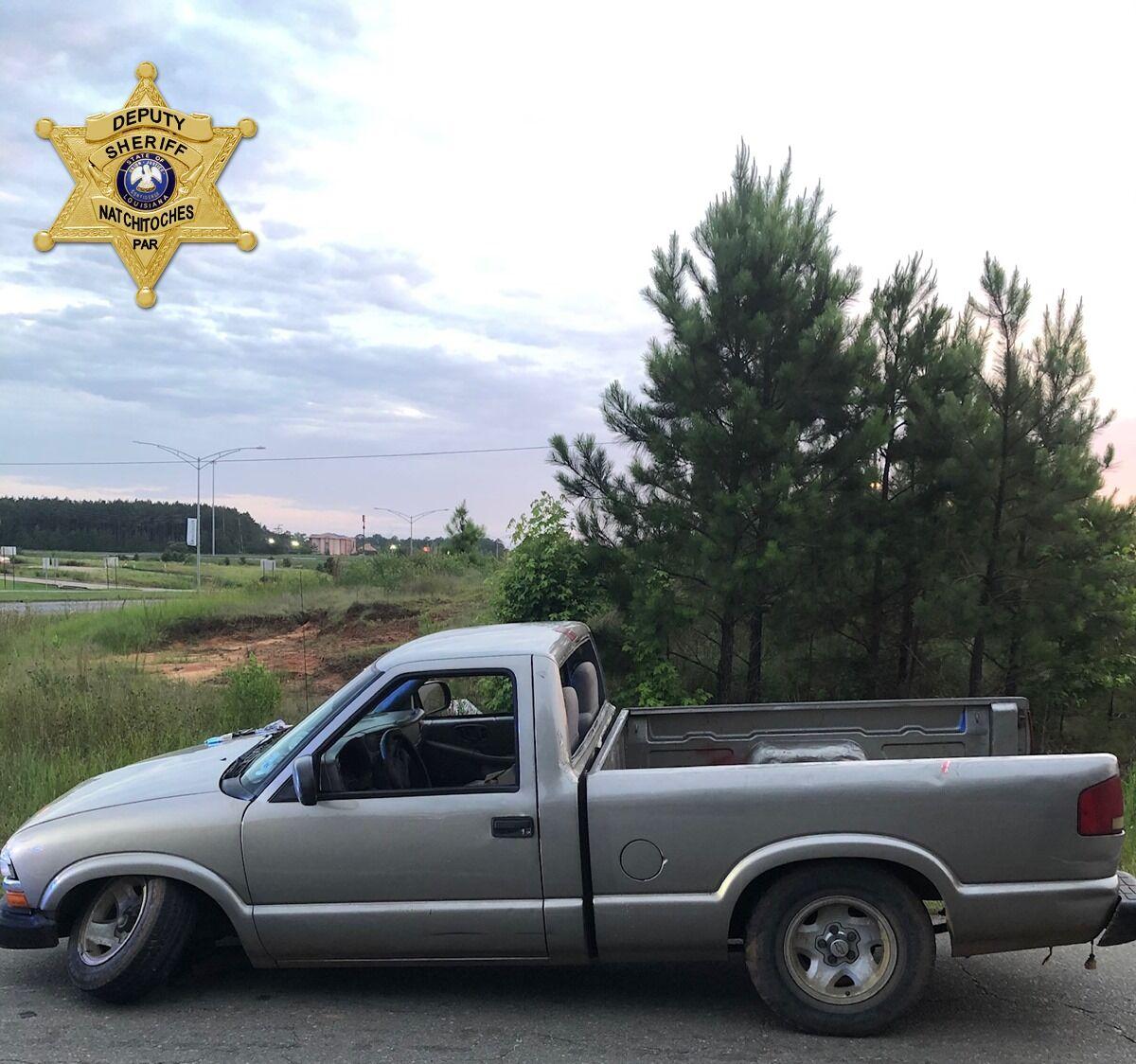 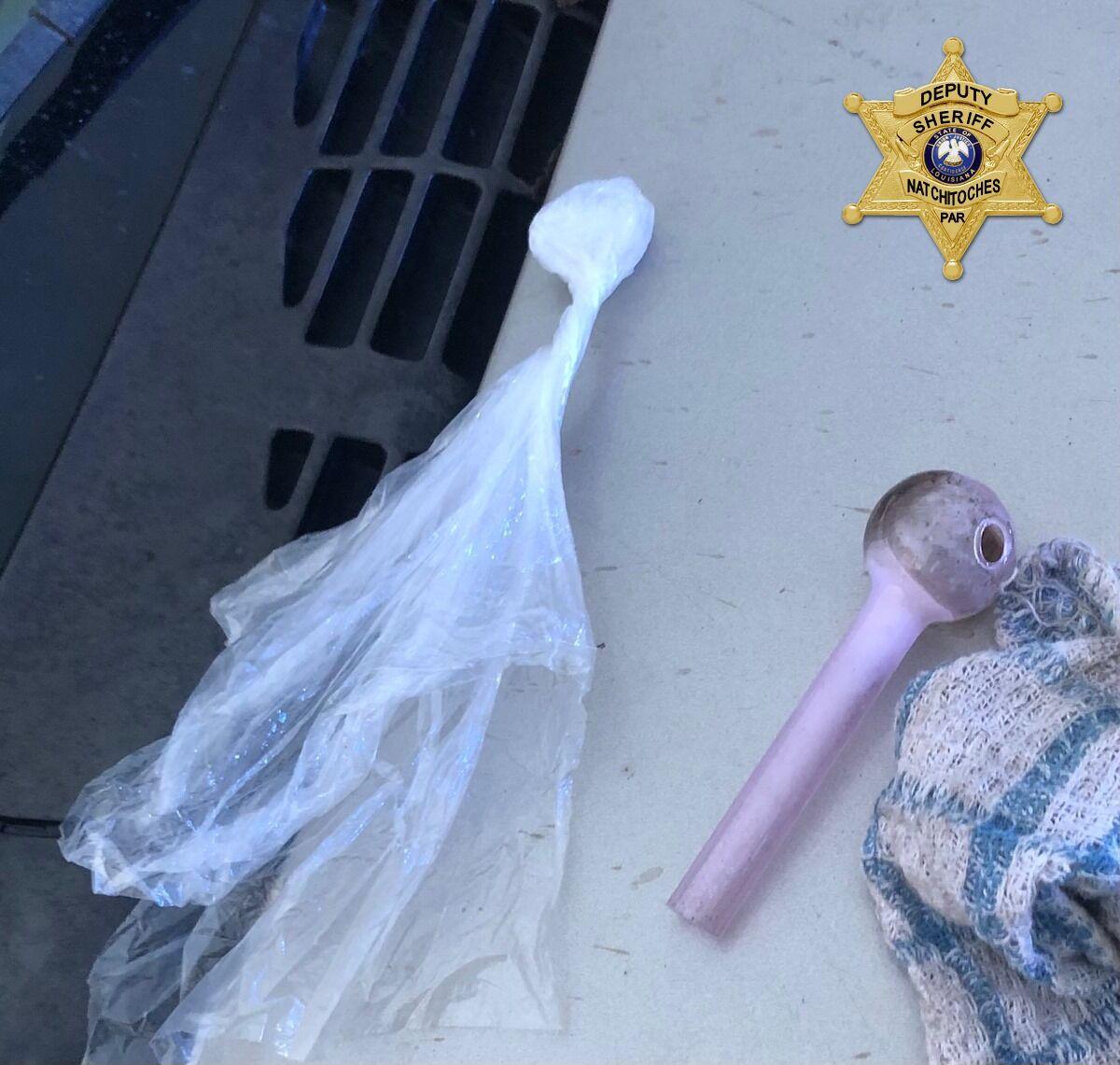 The 2003 Chevrolet pickup truck was stranded partially blocking the intersection. Deputies say it appeared the front ball-joint broke causing the tire and rim to separate from the vehicle. Other motorists also stopped to assist the stranded motorist and the vehicle was eventually moved over to the shoulder.

While speaking with the driver, 39-year-old Christopher C. Lott of Natchitoches, LA, Deputies suspected criminal activity because he was sweating profusely, couldn’t remain calm and exhibited slurred speech. A local warrants check revealed Lott was wanted by the Tenth Judicial District Court for Failure to Appear in Court on May 17, 2021 for Probation Review on a prior conviction of Possession of CDS Schedule II Methamphetamine with Intent to Distribute, Possession of Drug Paraphernalia and traffic charges.

The vehicle was released to the owner.

Deputy D. Rice was assisted by Natchitoches Police. The seized evidence will be submitted to the crime lab for narcotics identification analysis.