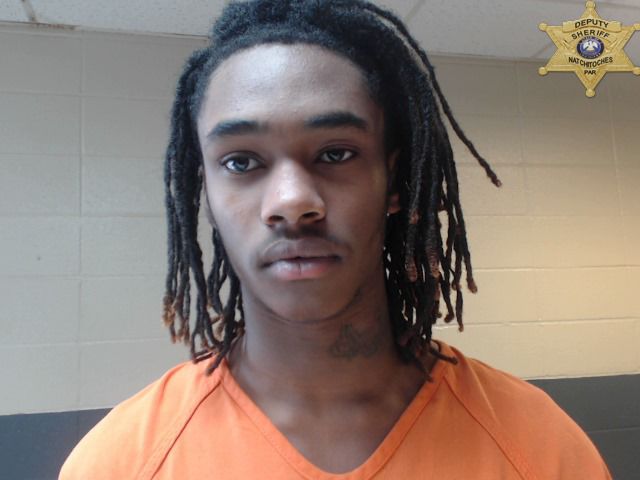 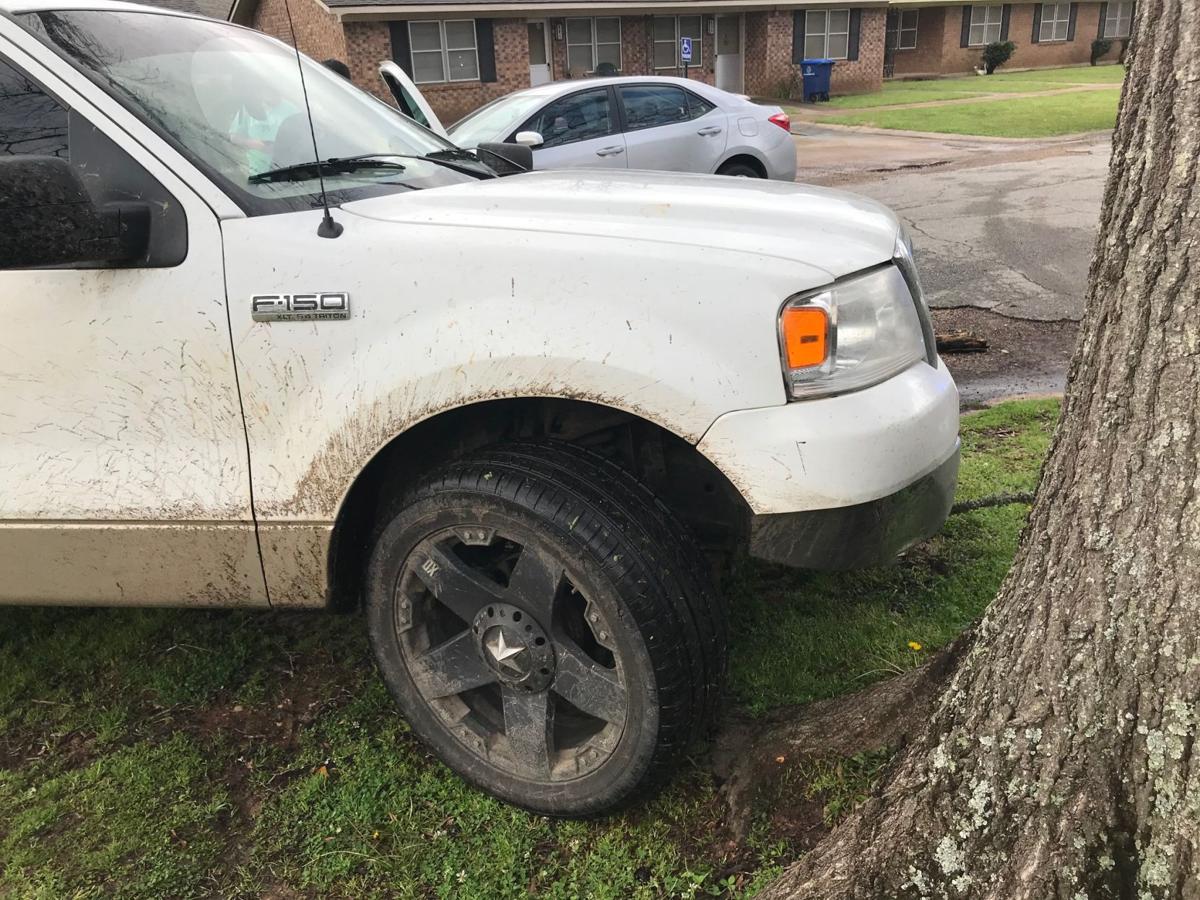 Natchitoches Parish Sheriff’s Deputies arrested a Campti, LA man in connection with the theft of an automobile in north Natchitoches Parish yesterday morning. About 5:39 a.m. Deputies responded to a reported theft of a 2008 White Ford F150 pickup truck valued at over $10,000 from a business parking lot on LA HWY 480 near Campti, LA.

The vehicle was tracked to a location on Bright Star Church Road where the complainant attempted to approach a male entering the stolen truck but when doing so the suspect identified as Jontavious Marshall pointed a handgun at him. Marshall then fled the area in the stolen Ford F-150 armed with Smith & Wesson, and Diamondback 9mm handguns.

An APB was issued and shortly after 10:00 a.m., the stolen vehicle was spotted in the Scarborough Street area of Natchitoches. When Natchitoches Police attempted to stop the vehicle, Marshall ditched the vehicle on Culbertson Lane fleeing on foot discarding a handgun on ground. Marshall was captured by Natchitoches Police Officers and transported to Headquarters where he was charged with several offenses and then released to Natchitoches Parish Sheriff's Office.

Jontavious Rayshawn Marshall, 18, of Campti, LA was booked into the Natchitoches Detention Center charged with the new charges of Illegal Possession of Stolen Things, Unauthorized Use of a Moveable, Felony Theft of a Motor Vehicle, Aggravated Assault with a Firearm, Failure to Report an Accident and other charges through Natchitoches PD.

Deputies say the Diamondback 9mm and dog tracking collars that were in the Ford F-150 are still missing and have not been recovered. They are asking if anyone knows the location of these items to contact their office.