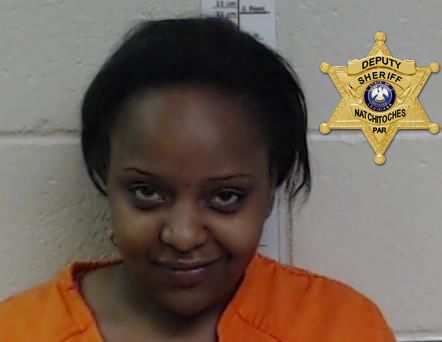 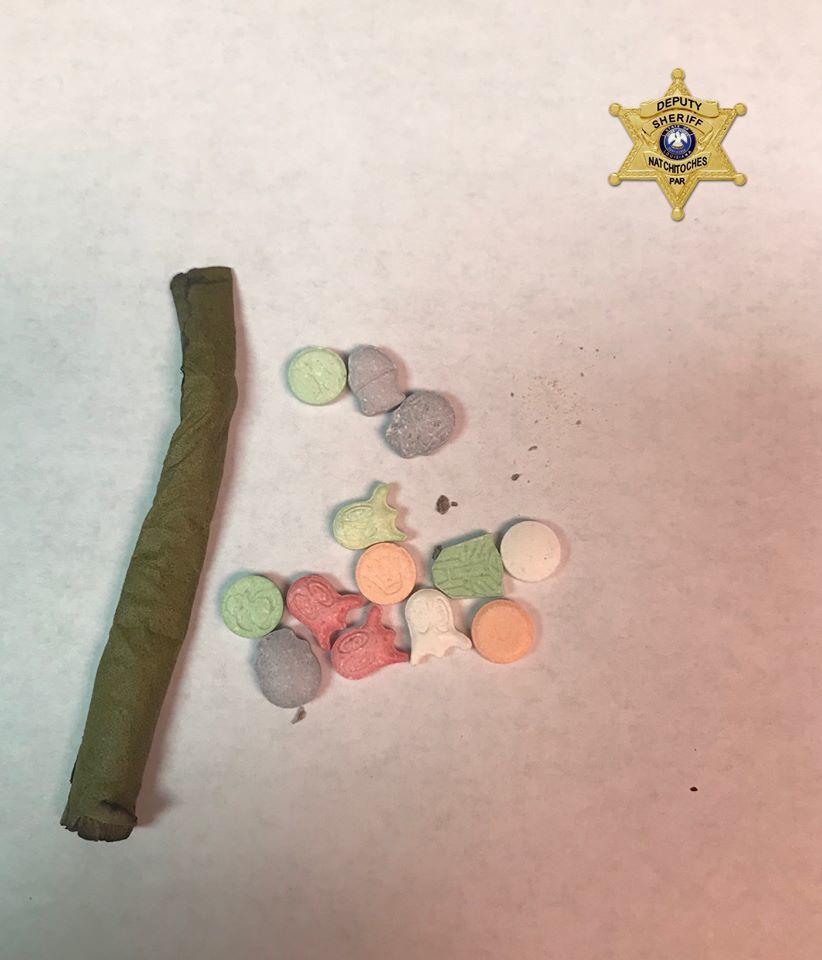 Natchitoches Parish Sheriff's Office deputies stopped a 2004 Honda passenger car on Hwy 6 near Hagewood about 11:30 p.m. Saturday, May 23, 2020, for a traffic violation.

Speaking to the driver, deputies observed an open alcoholic beverage.

The passenger in the vehicle, Quanteria Allen, 24, of Natchitoches, was determined to be holding a clear cellophane bag containing thirteen suspected ecstasy tablets and a suspected marijuana blunt.

Deputies say Allen confessed to ownership of the seized narcotics which will be submitted to the crime lab for narcotics analysis.

The driver of the vehicle was issued a traffic citation and released at the scene.