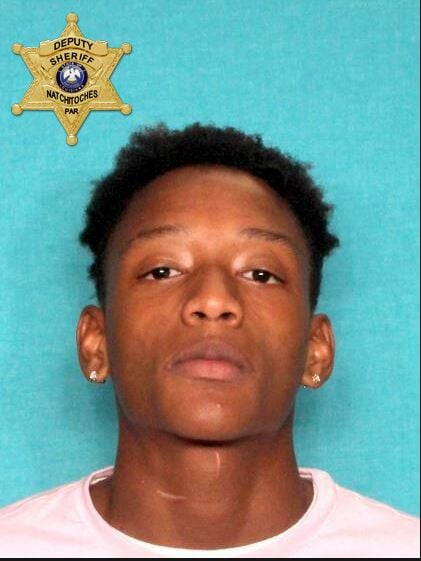 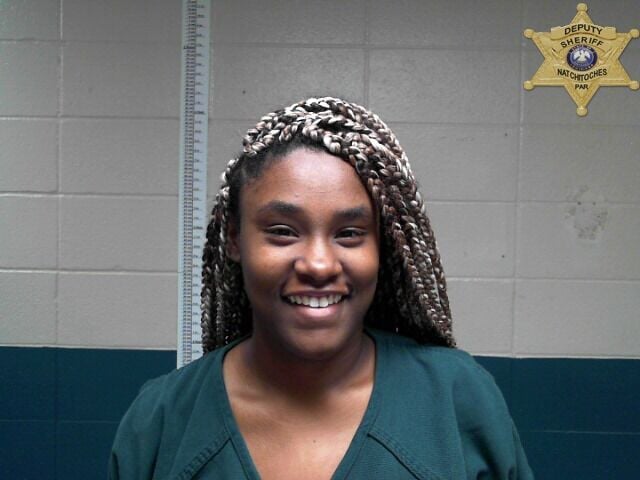 The investigation revealed that the shooting took place at the Natchez Place Apartments in Natchez and that a Black Toyota Camry had fled the area after the shooting.

Cynthia R. Jones of Natchitoches was charged with Principal to Attempted Second Degree Murder after detectives contacted her and conducted an interview. Jones remains in the Natchitoches Parish Detention Center awaiting bond.

Xavier J. Wright was still wanted this morning, but turned himself into the Natchitoches Parish Sheriff's office accompanied by his mother, about 11:00 a.m.Wright was charged with Second Degree Murder and transported to Ware Youth Center in Red River Parish pending a hearing in Tenth Judicial District Court.

As of today, the victim is listed in stable condition at LSU Health in Shreveport.