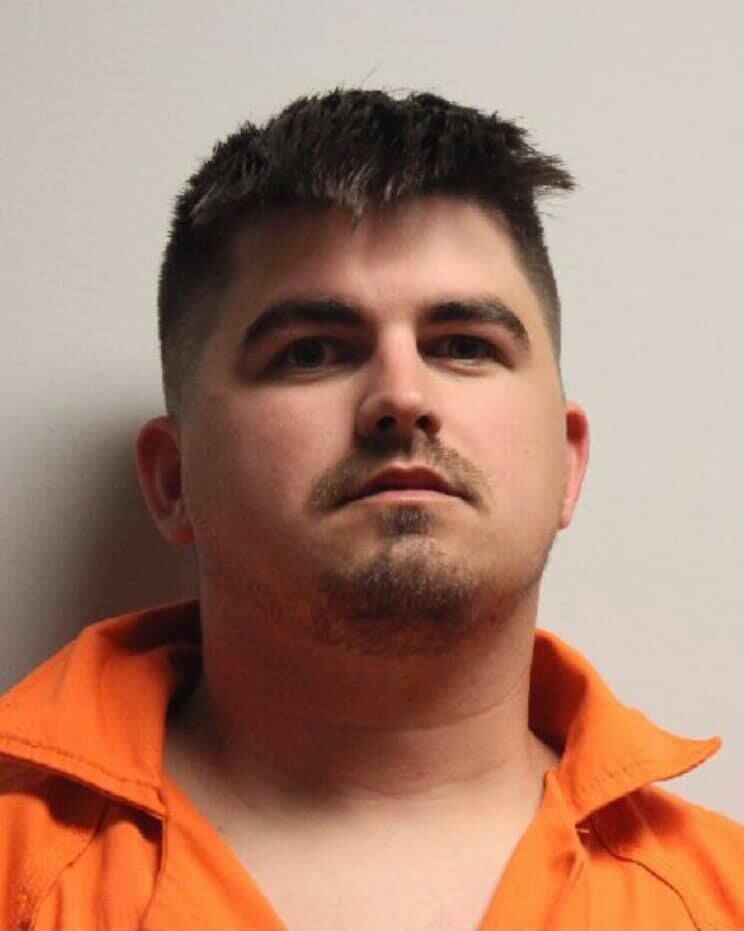 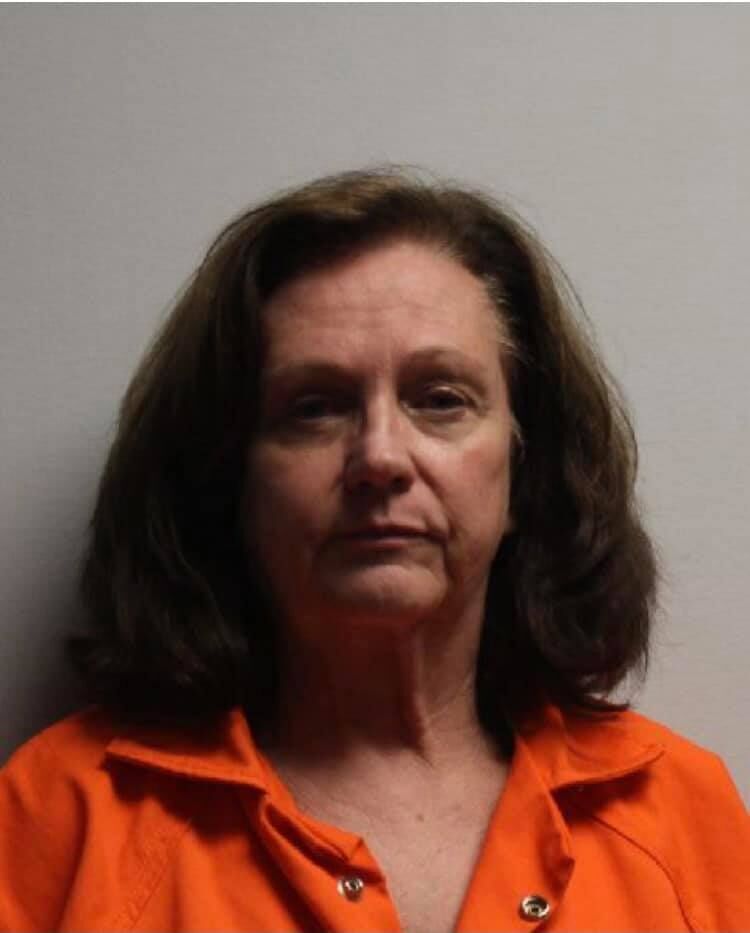 On March 6th, 2021, Rapides Parish Sheriff's Office deputies responded to a report of criminal sexual conduct involving a juvenile. Deputies took the initial report and Detectives were assigned the case for further investigation.

After conducting a thorough investigation, which included interviews of the victims with the Rapides Children’s Advocacy Center and with the assistance of the Louisiana Department of Child and Family Services, Detectives were able to establish sufficient probable cause that supported the original, as well as additional allegations.

As the investigation continued, Detectives were able to establish sufficient probable cause that supported further allegations that McLendon had committed additional crimes. Detectives obtained additional warrants for McLendon’s arrest in reference to two counts Aggravated Crimes Against Nature; Incestuous and two counts Molestation of a Juvenile; Victim Under Age of 13.

On April 5, McLendon was taken into custody and again booked into the Rapides Parish Detention Center. McLendon was released on April 6, 2021 after posting a $100,000 bond.

The investigation is ongoing and if anyone has any information relating to this investigation, you are asked to contact the Detective Cainan Baker at 318-473-6727 or Crime Stoppers at 318-443-7867.