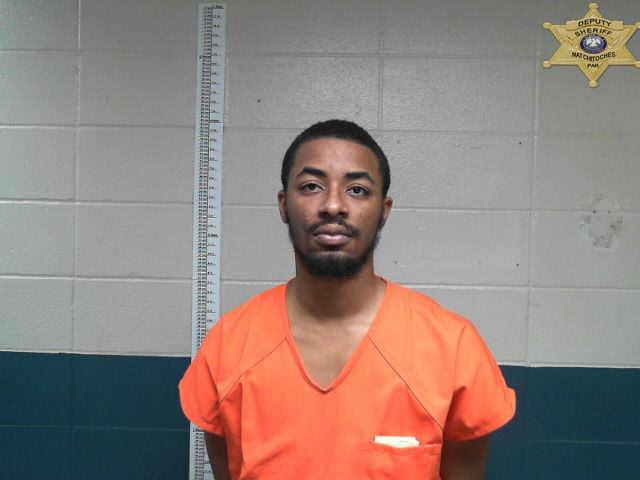 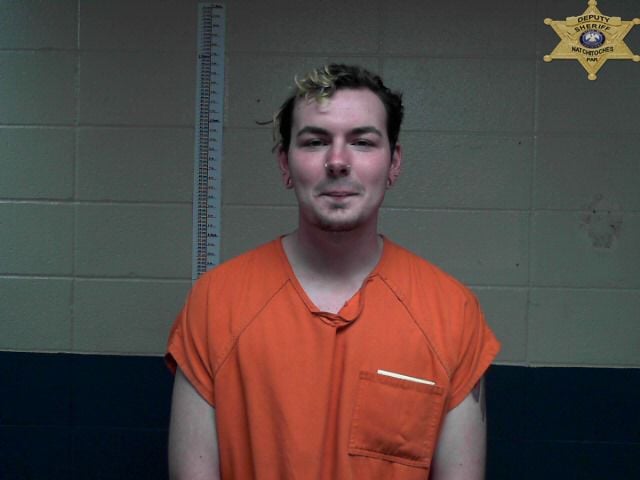 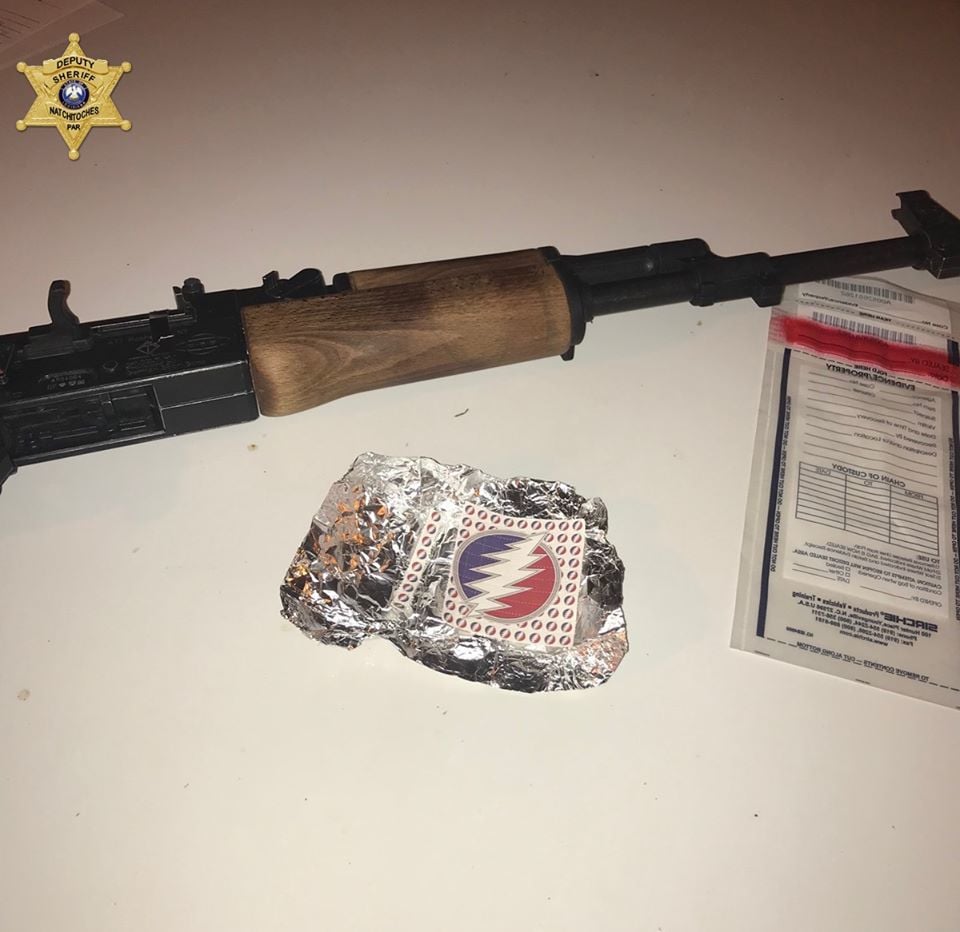 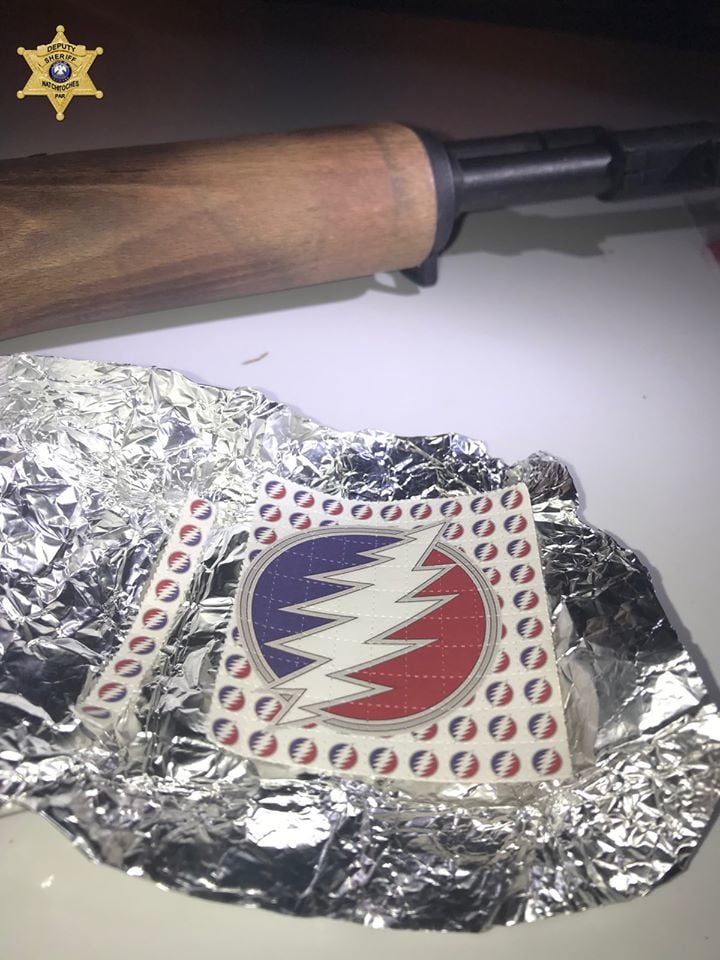 During the traffic stop, deputies observed what appeared to be marijuana gleanings in the front passenger compartment and a AK-47 rifle on rear seat of the vehicle near a black box in plain view. Both occupants appeared to be very nervous leading deputies believe criminal activity existed.

Deputies obtained permission to search the vehicle and discovered 100-hits of suspected LSD in addition to the AK-47 rifle.

LSD is a mind-altering drug. It is thought LSD causes it's characteristic hallucinogenic effects via interaction with the serotonin receptors in the brain.

Both suspects were arrested without incident.

Calvin D. Howze, 21, of the 100 block Kimberly Drive, Leesville, La. was transported and booked into the Natchitoches Parish Detention Center charged with Possession of CDS Schedule I LSD with Intent to Distribute and Illegal Possession of a Firearm during a Felony Narcotics Offense. Bond has been set at $50,000.00

Seth M. Stevison, 20, of the 200 block of Burns Road, Leesville, La. was transported and booked into the Natchitoches Parish Detention Center charged with Possession of CDS I LSD with Intent to Distribute. Bond has been set at $40,000.00.

The seized evidence will be submitted to the crime lab for narcotics analysis. The estimated street value of the seized narcotics is approximately $2500-3000 dollars. Deputies believe the illegal narcotics were being transported from Lincoln Parish