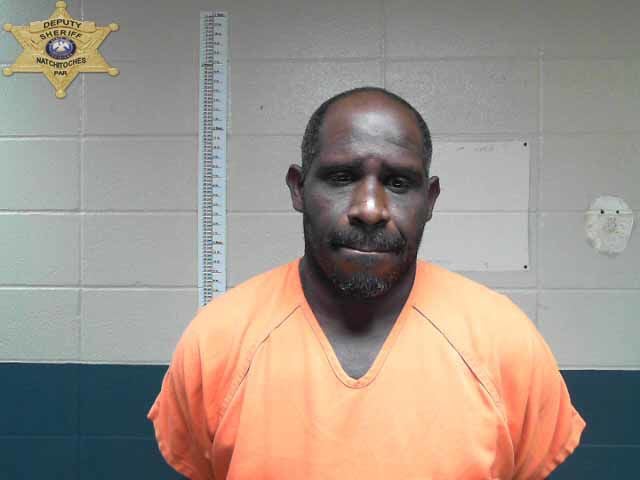 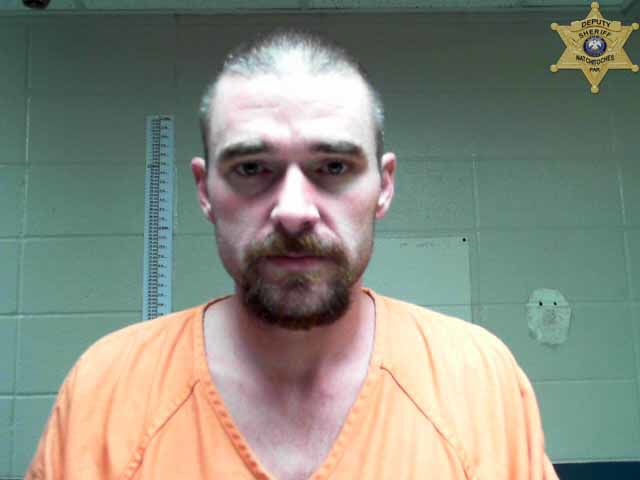 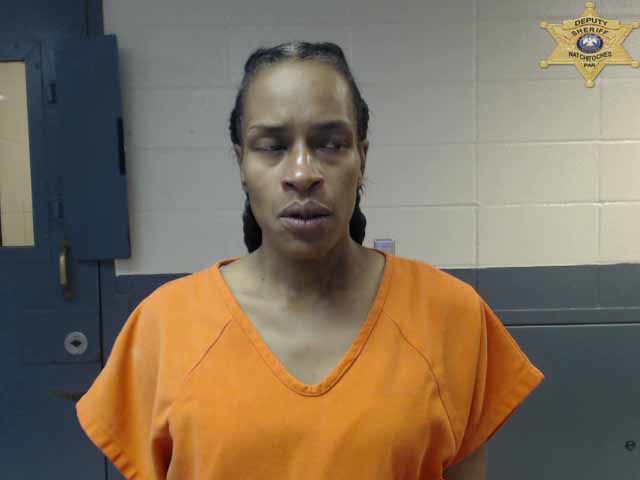 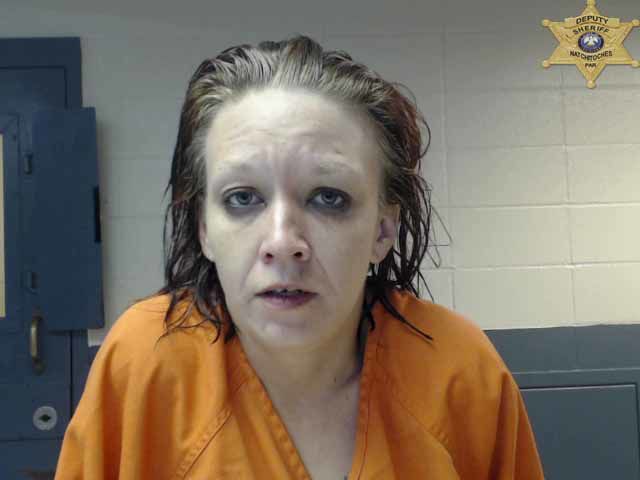 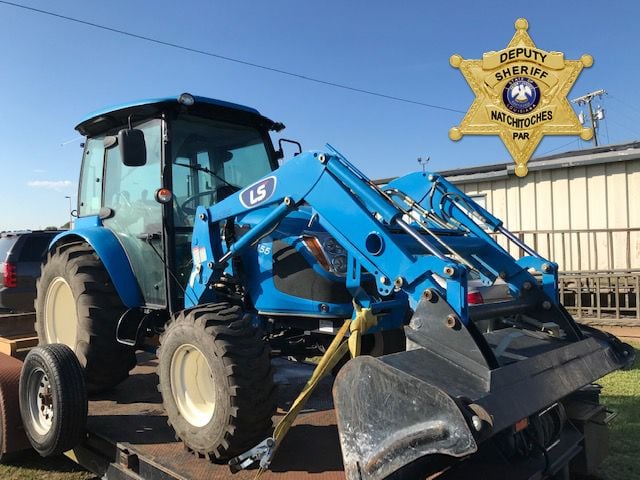 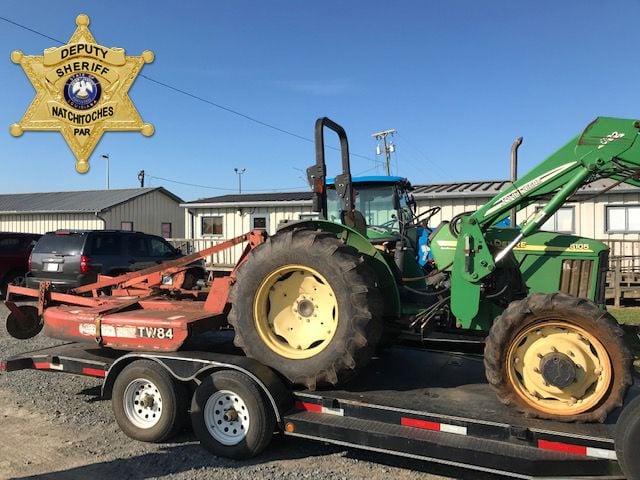 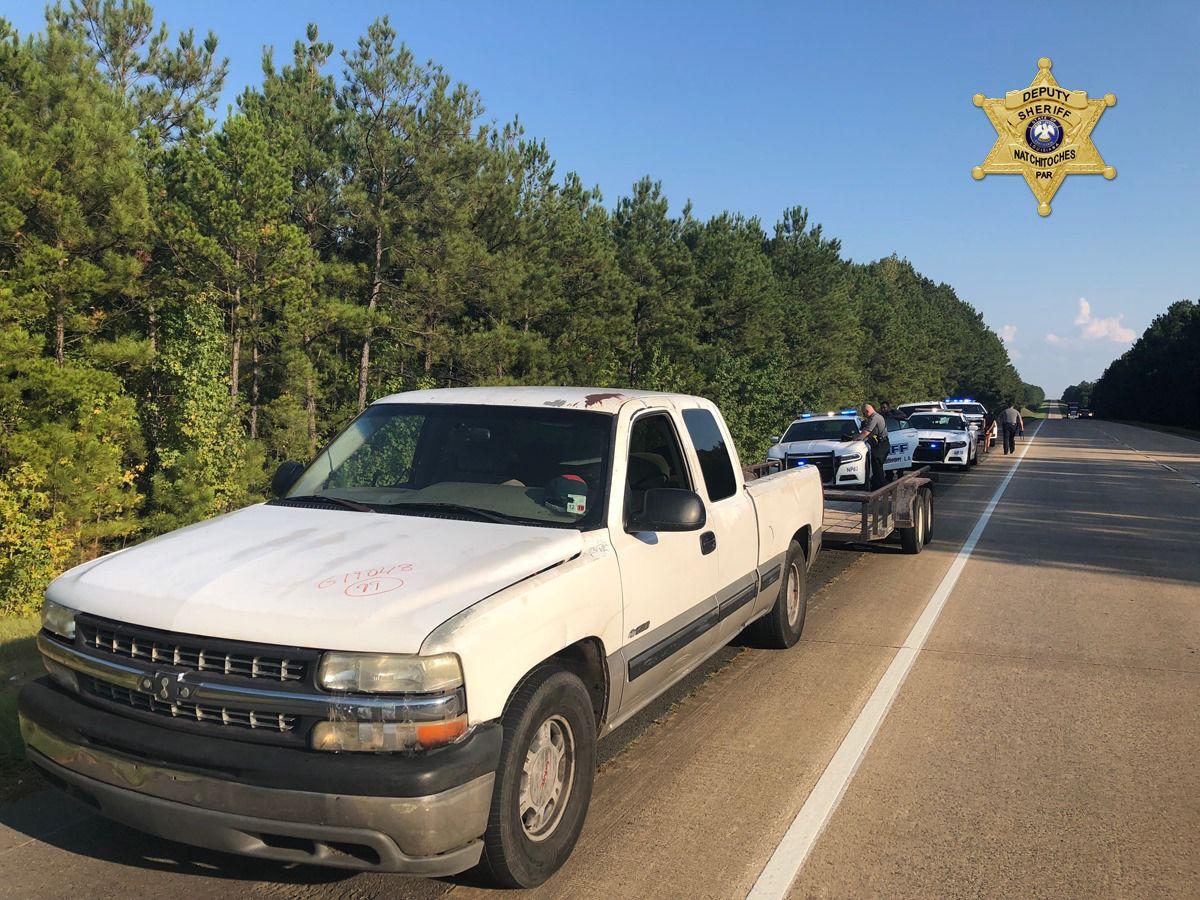 Straight from the Natchitoches Parish Sheriff's Department. If you're missing tractors, ATV's or Motorcycles it might be worth a call to the NPSO.

The two-separate investigations began on Wednesday morning September 18 at approximately 8:00am, when Deputies assigned to the NPSO Patrol Division responded to reports of a theft at 3 J’s Four-Way Grocery located in the 11000 block of La. Hwy 1 at Cypress, La.

Deputies arrived on scene and while speaking with store management learned a 2005 John Deere 45-horsepower tractor with front end forks and a bush hog valued over $20,000 dollars had been taken from an area at the rear of the store during the early morning hours.

On Friday morning October 4 at approximately 8:45am, Deputies assigned to the NPSO Patrol Division responded to reports of another tractor theft at Express Mart in the 1400 block of La. Hwy 490 in Chopin, La.

Deputies arrived on scene and learned that a 2019 New Holland 55-horsepower tractor with a front end loader and rear blade valued at approximately $35,000 dollars had been stolen during the early morning from a fenced in area behind the store.

The reports were forwarded to the NPSO Criminal Investigations Division for investigative purposes.

While reviewing the digital evidence, detectives learned that a 1999-2002 white Chevrolet pickup truck pulling a flatbed trailer was involved in the theft of both tractors.

The tractors were entered into the National Crime Information Center as stolen along with local and regional law enforcement bulletins issued.

During end of September, a concerned citizen familiar with the thefts observed a vehicle in the Natchitoches area matching the description of the suspect vehicle. The concerned citizen was able to obtain a partial license plate of the vehicle and provided it to deputies.

The investigation continued with limited information being released because we didn’t want the suspects knowing of investigative leads according to Sheriff Jones.

On Saturday afternoon October 5 at approximately 5:00pm, Deputy Victor Kay was patrolling on Interstate-49 south of Natchitoches when he observed and stopped the 2002 white Chevrolet pickup truck pulling a flatbed trailer.

During the traffic stop, deputies identified the operator of the vehicle as 41-year-old Michael F. Bayonne of Alexandria.

Deputies smelled a strong marijuana odor in the vehicle.

Two passengers in the vehicle were identified as 34-year-old Martha S. Brown of Trout, La. and 43-year-old Shaterrica Ellis, of Alexandria, La.

During the traffic stop, deputies learned through a NCIC Wanted Person Check that Bayonne was wanted by the Tyler County Sheriff’s Office, Texas for Probation Violation.

Deputies say Brown also voluntarily admitted that she had illegal narcotics on her person and handed them a small amount of suspected marijuana and two syringes.

Ellis told deputies she threw a marijuana blunt in the ditch to avoid arrest.

All three suspects were placed under arrest without incident.

During an inventory and search of the vehicle due to probable cause, deputies seized bolt cutters, straps, pulleys, jacks, wiring and other assorted equipment that could be used in the theft of tractors.

All three suspects were transported to the Criminal Investigations Division, informed of their Miranda Warnings and interviewed.

* Michael F. Bayonne, 41, of the 3000 block of Tulane Avenue, Alexandria, La. transported and booked into the Natchitoches Parish Detention Center charged with 2-counts of Felony Theft in connection with the theft of the tractors and Texas Fugitive for Probation Violation.

* Sheritica D. Ellis, 43, of the 4200 block of Shady Lane, Alexandria, La. transported and booked into the Natchitoches Parish Detention Center with Criminal Obstruction of Justice. Ellis, would be charged later with Possession of Heroin with Intent to Distribute, Possession of Marijuana, Possession of Methamphetamines and Possession of Hydrocodone after she attempted to hide the narcotics under a deputy’s back seat while transporting her to the Criminal Investigations Division.

(3). Martha S. Brown, 34, of the 100 block of Stump Road, Trout, La. transported and booked into the Natchitoches Parish Detention Center charged with Possession of Marijuana, and Possession of Drug Paraphernalia.

During the week of October 7th-9th the investigation began to progress.

Through investigative means, detectives identified an additional suspect in the investigation as Stephan Morton, 38, of Shreveport who had ties to Natchitoches, Caddo, and Rapides Parishes.

Detectives also obtained sufficient evidence and probable to cause to secure criminal warrants for the arrest of Morton signed by a Tenth Judicial District Court Judge.

On October 8th, Detectives then traveled to Alexandria and with the assistance of Rapides Parish Sheriff’s Office recovered a John Deere tractor on Tulane Street, which was stolen from Avoyelles Parish according to Chief Investigator Greg Dunn.

Later that evening, Sheriff Victor Jones, Asst. Chief of Investigations Reginald Turner and Detective Darrel Winder traveled to Colfax and with the assistance of Grant Parish Sheriff’s Deputies recovered the John Deere and New Holland tractors in the Bagdad Loop and Murphy Road areas that were stolen in Natchitoches Parish.

Both tractors were transported back to Natchitoches and released to the owners during the morning of October 9th.

Morton was transported and booked into the Natchitoches Parish Detention Center charged with 2-counts of Felony Theft in connection with the tractor thefts.

All suspects remain in the Natchitoches Parish Detention Center with the exception of Ellis and Brown who have been released on bond pending their court appearances.

Detectives believe these individuals were involved in a theft ring across Central and Northwest Louisiana that may involve the theft of tractors, motorcycles and all terrain vehicles.

The investigation is continuing with charges pending by other law enforcement agencies according to Chief Greg Dunn.

Sheriff Jones expresses has thanks to all of the deputies involved in this investigation including the cooperation from the Louisiana State Police NCIC/LLETS Unit, Natchitoches Parish District Attorney’s Office, Rapides Parish Sheriff’s Office, Grant Parish Sheriff’s Office, Shreveport Police Department, Alexandria City Marshal's Office and Many Police which led to the apprehension and arrests of these suspects and recovery of stolen property.

We would also like to thank the unnamed concerned citizen who took the initiative to act when they observed the vehicle and provided the NPSO with a partial license number.

Contact the NPSO Criminal Investigations Division at 318-357-7830 for additional information.