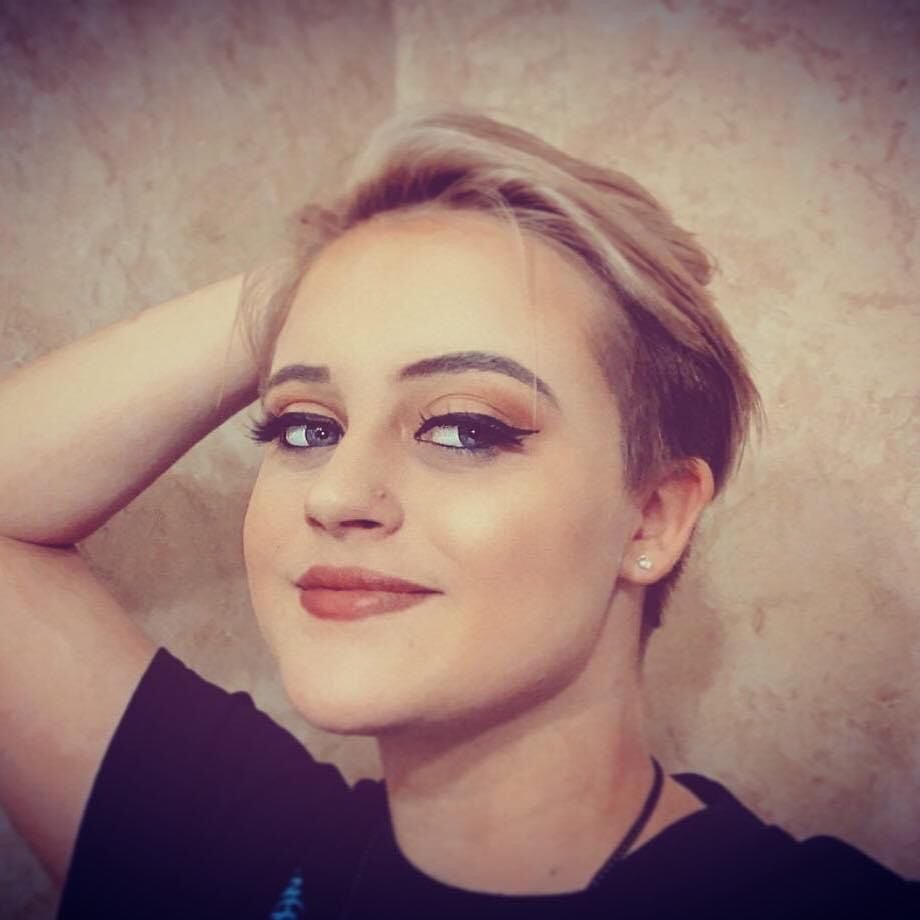 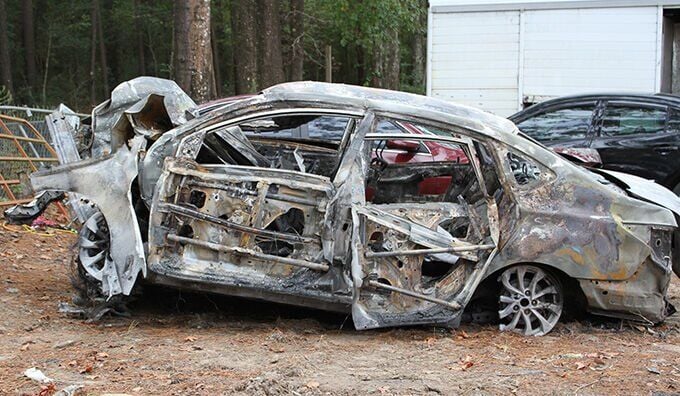 As shared by KJAS in Jasper, TX, 19-year old Kristen Crosson was identified by family members as one of four people who died in a fiery crash early Monday, November 15, near the Erin community in Texas.

Crosson was a native of Jasper and had most recently lived in Vernon Parish, LA.

Precinct 3 Justice of the Peace Mike Smith, who performed the inquest following the crash, said on Wednesday, November 17, 2021, that neither Crosson, nor the other three victims have been officially identified at this time. Judge Smith said that DNA testing was performed at autopsy on each of the four victims and he expects that it will take at least two weeks before the results come back.

The accident occurred shortly before 1:00 a.m. Monday on Farm to Market Road 252, about a mile north of the intersection of FM-1005. The car was reported as traveling at a high rate of speed around a curve when it went off the highway, crashed head-on into a tree, and caught on fire.

Funeral services for Crosson will be held on Saturday at 2:00 p.m. at Stringer & Griffin Funeral Home in Jasper.