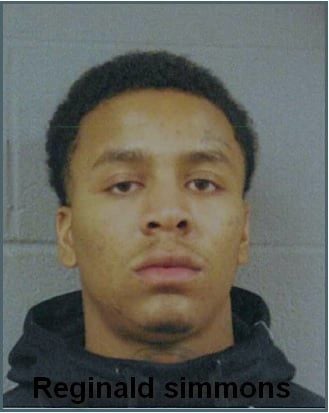 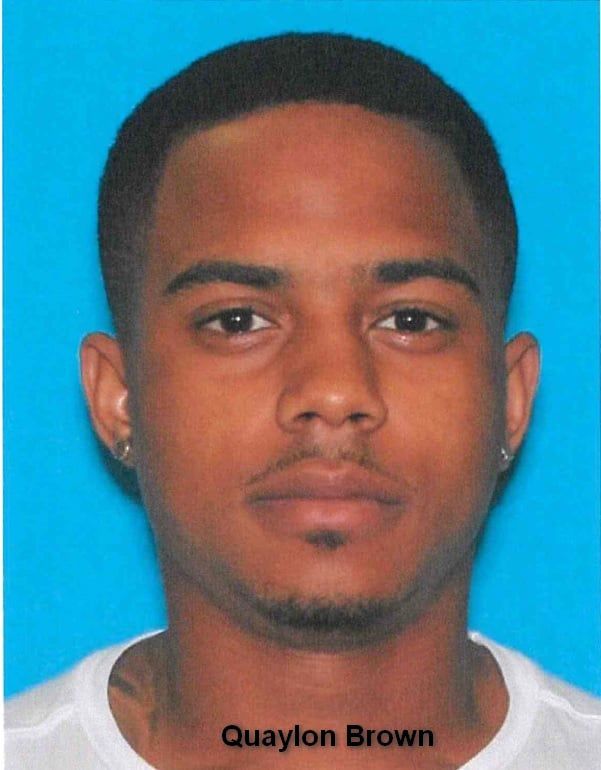 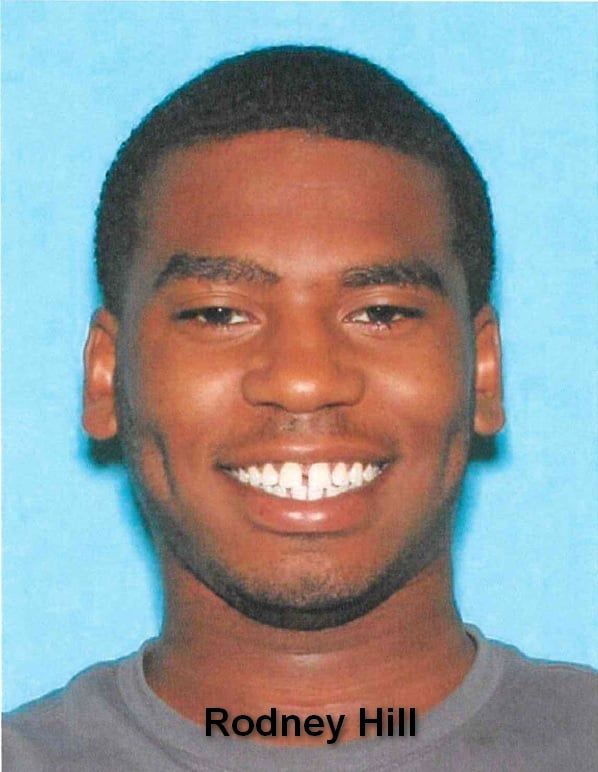 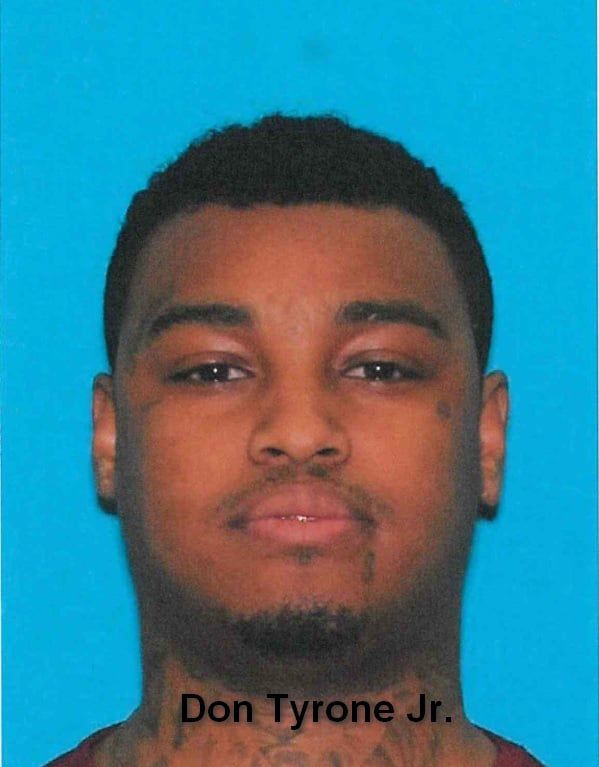 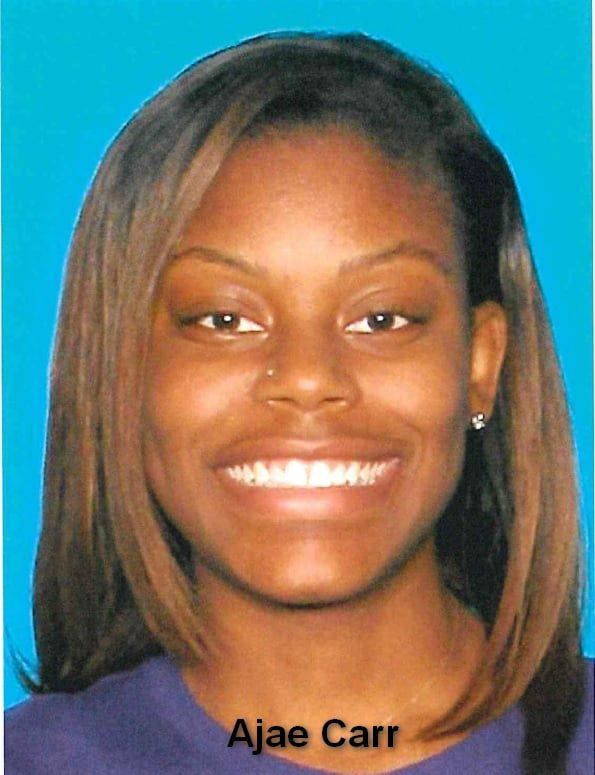 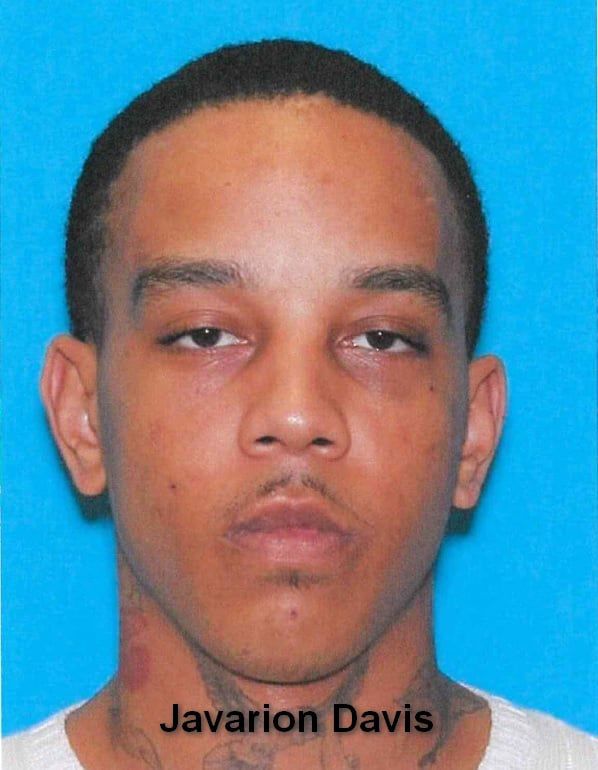 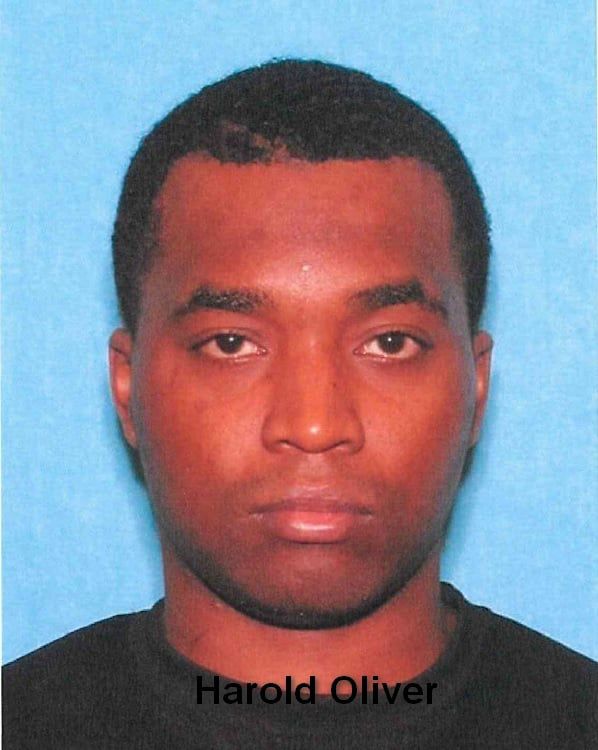 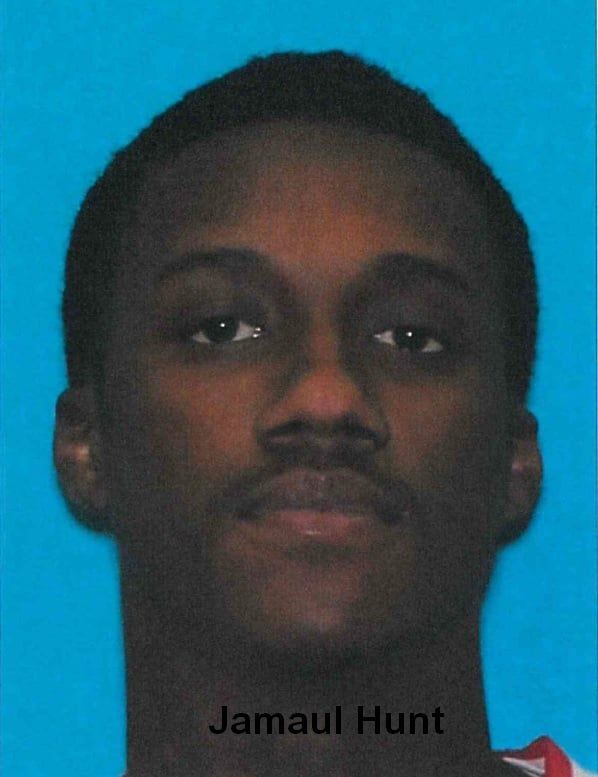 About 3:30 in the morning, on Thursday, November 21st, 2019, the Lake Charles Police Department was assigned to the 4100 block of Nelson Road in reference to an attempted theft of an ATM.

Judge Michael Canaday issued a bond on each arrested suspect at $1.325 million.