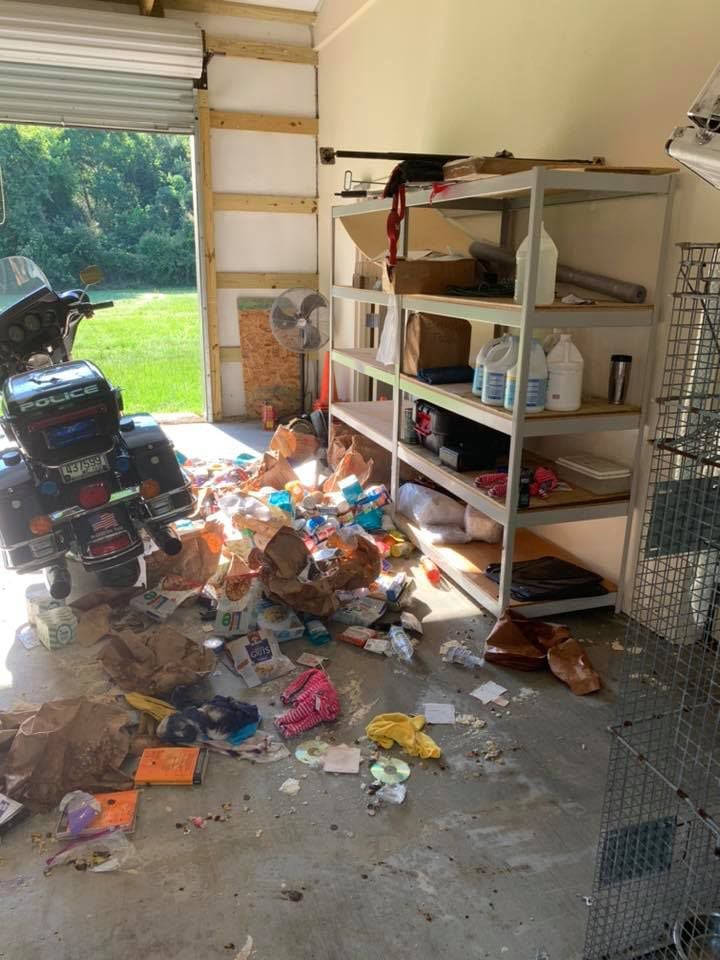 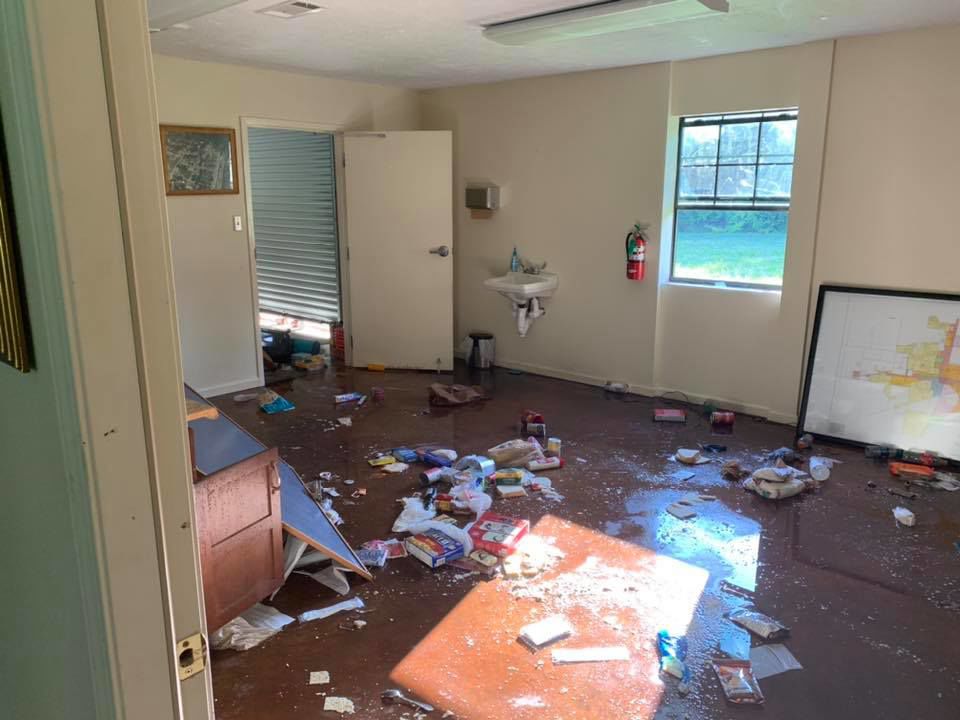 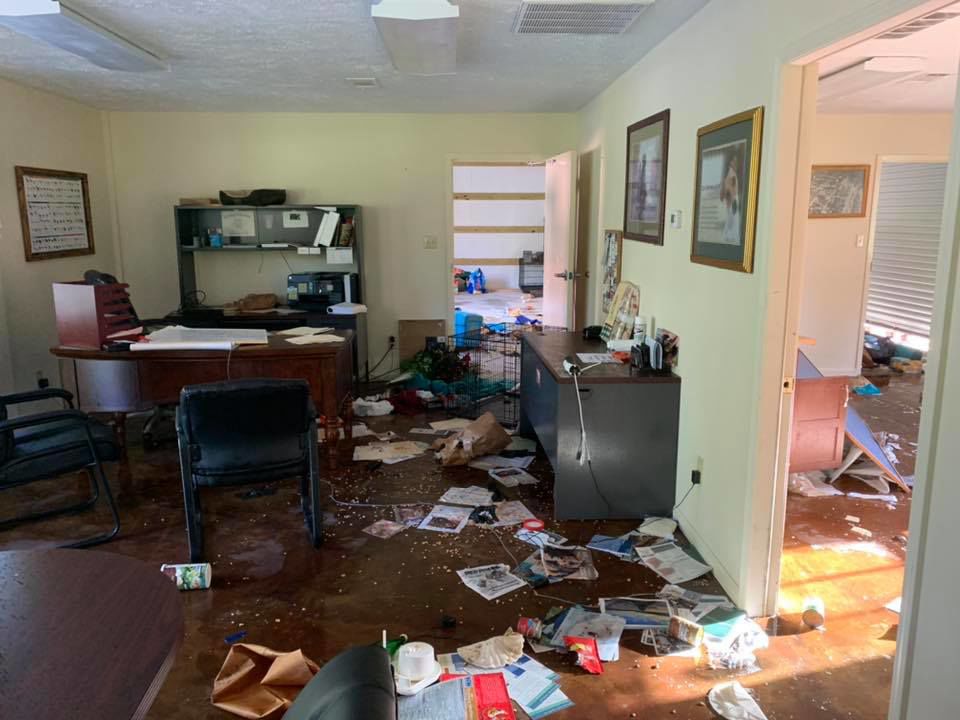 Either Saturday night, May 30, 2020, or early Sunday morning, May 31, 2020, two or more persons broke into the DeRidder Animal Control Facility at 720 Carter Street and caused a considerable amount of damage.

The main office and the shop were ransacked, dog food – both for the dogs at the shelter and food that was used aid the elderly in caring for their pets were contaminated with fuel, shelves were destroyed, security cameras were taken as was the computer they were linked to. Also stolen was gas powered trimmer.

The suspects released the five dogs were there being held at the shelter, fortunately they were recovered unharmed.

They are asking for anyone with information regarding this crime to contact DeRidder Police at 337-462-8911. A reward is being offered.