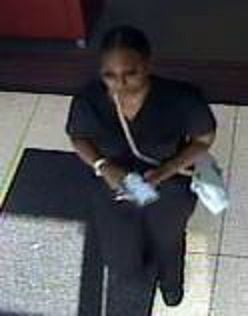 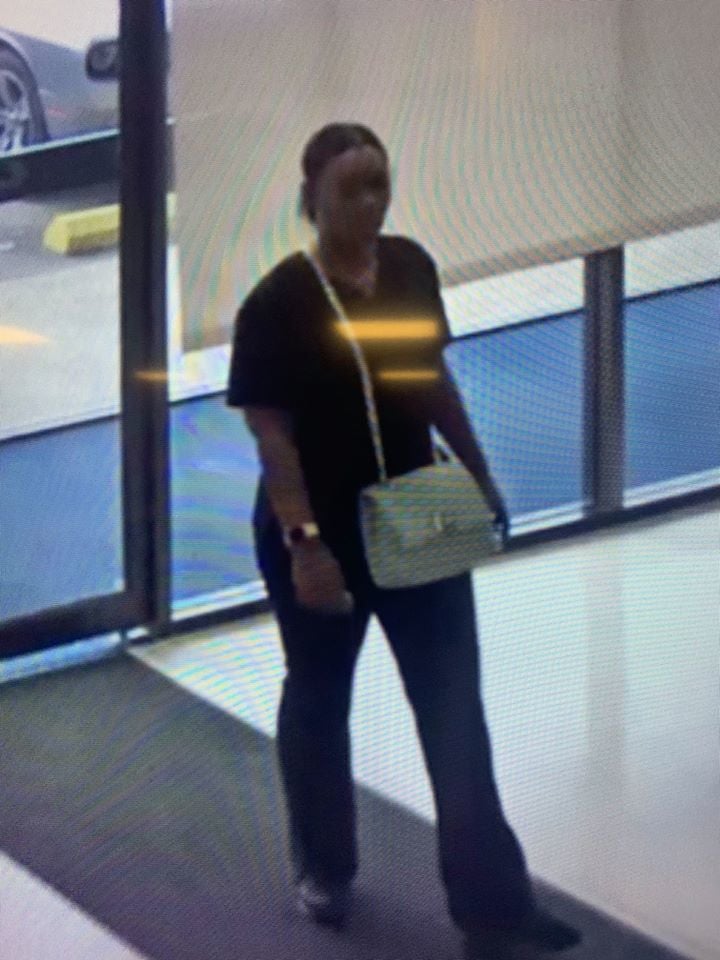 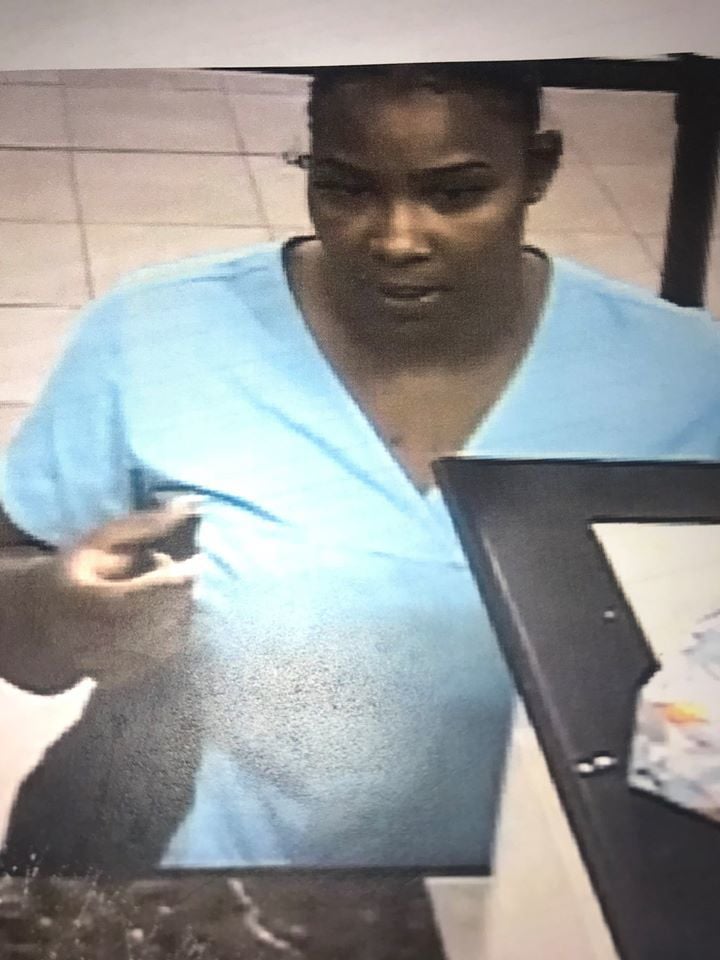 On Friday, August 30, 2019, Calcasieu Parish Sheriff’s Office Vehicle Crimes detectives responded to a restaurant on South Cities Service Highway in Sulphur regarding a vehicle burglary where the window of a truck had been shattered.

The investigation learned nothing had been taken but the victim’s belongings were thrown around inside the truck.

The victim had just left a bank in Sulphur after making a withdrawal, but had not left the money inside the truck when he entered the restaurant.

CPSO detectives were able to pull surveillance at the bank and sent out a BOLO (Be On The Lookout) to other law enforcement agencies to try to identify the woman in the surveillance video.

It is believed after the victim made a withdrawal from the bank, the woman in the surveillance video followed him from the bank to the restaurant parking lot in an attempt to steal the money by breaking into his truck, also known as jugging.

Detectives are asking with information about these incidents, to call the Calcasieu Parish Sheriff’s Office at 491-3605.