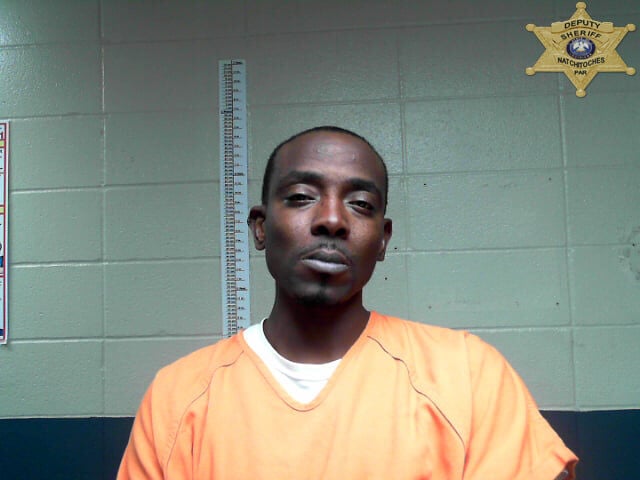 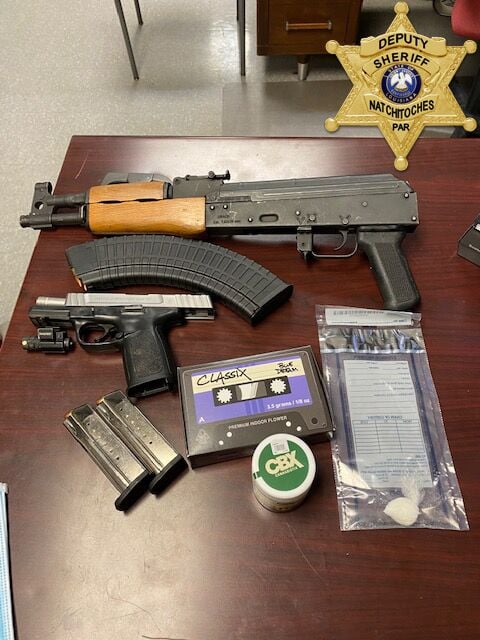 Deputies say while speaking with both individuals they appeared very nervous leading them to believe criminal activity existed. During the traffic stop, deputies say conflicting statements led them to ask Miss LeBum if there were any illegal items in the vehicle Her response: “some marijuana”.

A National Crime Information Center Criminal History Background Check revealed that Shun LeBum had been convicted of a prior felony.

Flecia D. LeBum, 42, of Houston, TX was issued misdemeanor citations for Simple Possession of CDS I Marijuana and Ilegal Possession of Narcotics in the Presence of Persons under the age of 17, and a notice to appear in the Tenth Judicial District Court in February 2021.

The seized narcotics will be submitted to the Northwest Crime Lab for narcotics analysis pending judicial process.

Deputies say the female traveled from Houston making a stop in Many picking the male up then traveled to Natchitoches.