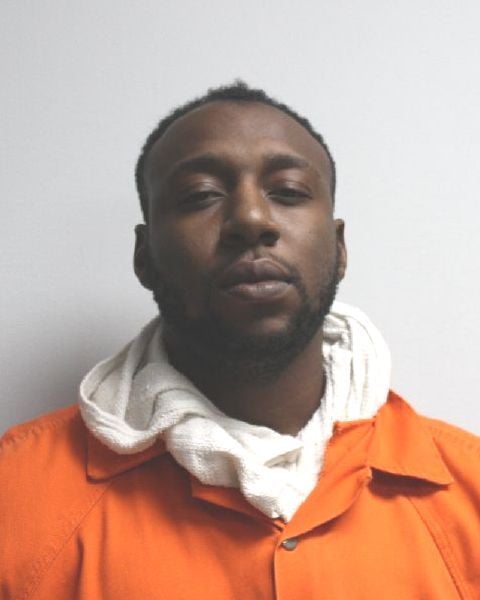 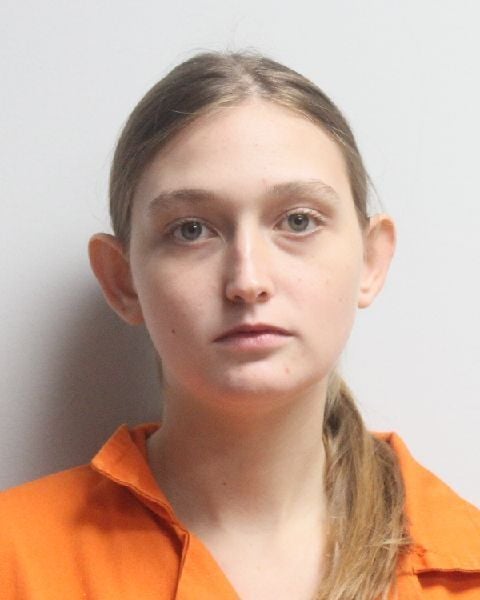 On January 10, 2021, Rapides Parish Sheriff's Office deputies responded to a report regarding a missing teenage juvenile from the Alexandria area. Deputies took the initial report and immediately entered the juvenile into the national database (NCIC) as missing.

On January 14, 2021, Police in Baton Rouge conducted a traffic stop on a vehicle and located the missing juvenile in the company of a Oge Joseph Monyei, 23, of Baton Rouge, and Madelyn Elizabeth Stafford, 19 of Walker. The juvenile was returned to Rapides Parish in the custody of the Louisiana Department of Children and Family Services. RP

Sheriff’s Detectives continued their investigation and with the assistance of the Rapides Children’s Advocacy Center, determined the juvenile was the victim of Child Sex Trafficking.

Detectives were able to established sufficient probable cause and an arrest warrant was obtained for both Monyei and Stafford for 1 count each of Trafficking of Children for Sexual Purposes.

On June 30, 2021, Monyei was taken into custody by U.S. Marshalls in Baton Rouge, was transported and booked into Rapides Parish Detention Center where he is currently being held on a $300,000 bond.

On October 1, 2021, Stafford was taken into custody by U.S. Marshalls in Baton Rouge. She was later transported and booked into Rapides Parish Detention Center where she is currently being held on a $100,000 bond.

Sheriff’s Detectives say the investigation is ongoing and involves multiple law enforcement agencies. Anyone that may have information on these suspects are asked to contact Detective Cainan Baker, RPSO Special Victims Unit at 318-473-6727.