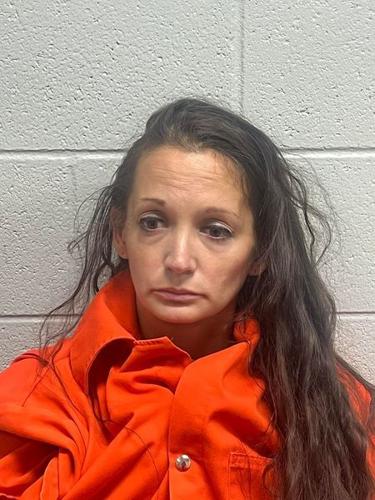 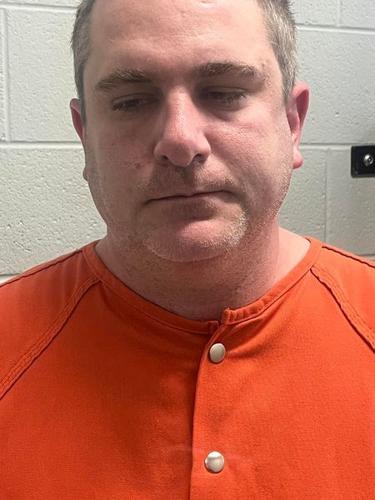 This morning at approximately 8:03 a.m. the Vernon Parish E911 Communications Center received a call from a male subject who indicated that he had just shot an intruder at his residence located on McConathy Road in Anacoco.

Immediately thereafter at 8:05 a.m. the Vernon Parish E911 Communications Center received a call from a female who indicated that a male subject suffering from a gunshot wound had crashed his vehicle in close proximity to her residence in the area of Hammock Road in Anacoco.

VSPO Deputies and Detectives responded to both locations and determined that both of the 911 calls were in reference to the same incident.

Deputies located a 42-year-old male suffering from a gunshot wound to his arm.  The subject was transported from Hammock Road to a landing zone by the Anacoco Town Hall.  The victim was taken by life flight to a hospital in Rapides Parish for treatment.

Deputies and Detectives arrived at the McConathy Road address and met with the homeowner, Christopher Riggs.

Riggs initially indicated that he shot a male subject who was attempting to force entry into his home.

During the course of the interviews, it was determined that Lindsay Riggs had misrepresented the nature of her relationship with the victim to her husband.

It was determined that the two lured the victim to the residence   under false pretenses, where he was then shot by Christopher Riggs.

Bond has not been set and both remain in the VPSO jail.

At last word the victim was still undergoing medical treatment but is expected to recover.

The investigation into this incident is ongoing.