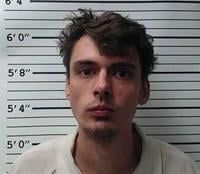 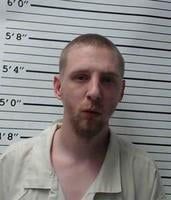 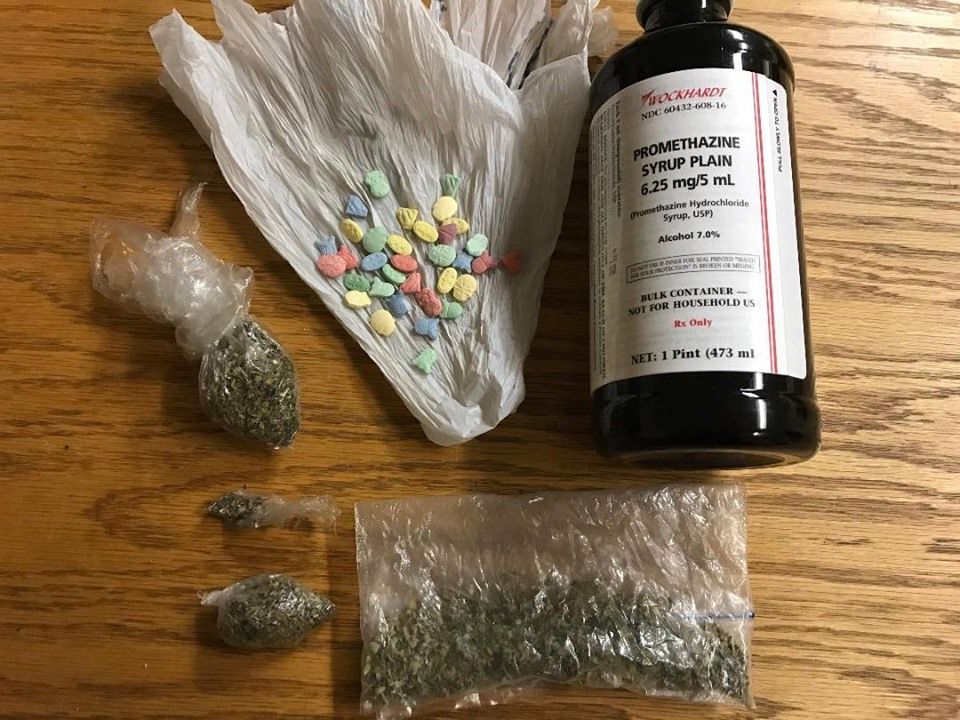 On August 22, 2019, The Allen Parish Sheriff's Canine officer stopped a vehicle on Hwy 383 for a speeding violation. While speaking with the driver Jacob Fontenot of Kinder, about the violation, officers noticed a strong odor of synthetic marijuana emitting from inside the vehicle and that the passenger, Kevin Walker appeared to be making suspicious hand movements inside the vehicle.

During the roadside interview and after being given his Miranda warning, Fontenot admitted he had synthetic marijuana hidden inside the car under the passenger's seat. A consensual search of the vehicle turned up quantity the synthetic marijuana of which Fontenot claimed and two additional bags of synthetic belonging to passenger Kevin Walker.

A further search of the vehicle turned up approximately 30 hits of Ecstasy, and a pint of Promethazine Cough Syrup inside a backpack in the back seat of the vehicle.

Kevin Walker was issued a citation for possession of marijuana and arrested on an outstanding felony warrant.