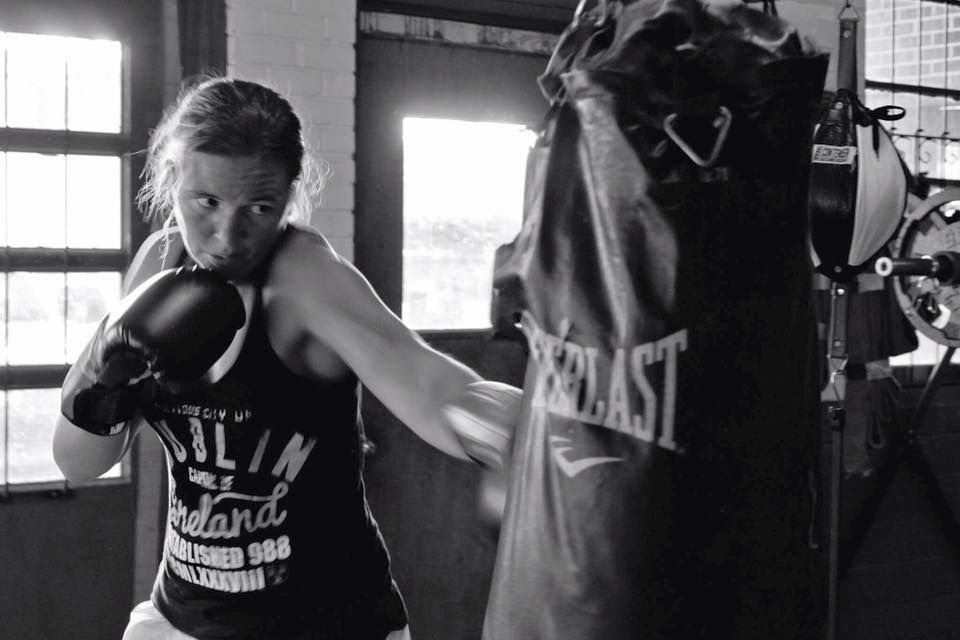 Amanda Laurence, a Leesville firefighter, is training for the "Battle of the Badges" set Aug. 13 in Monroe. 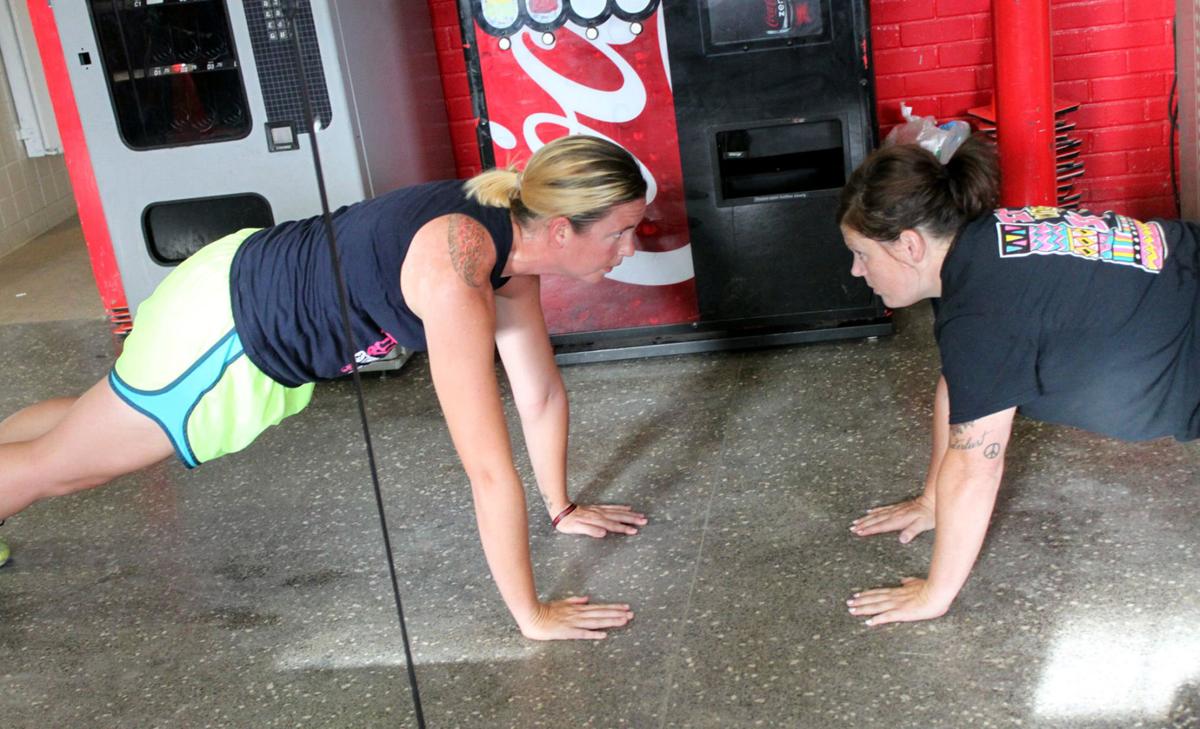 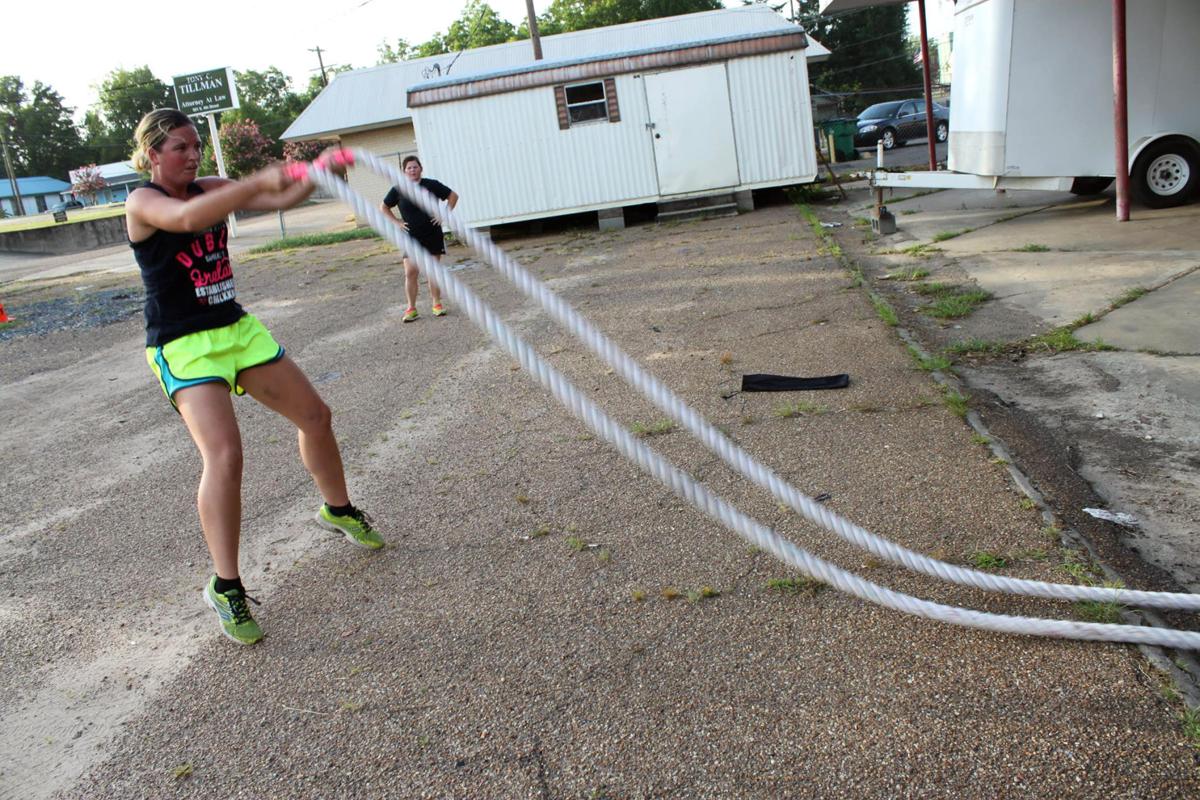 Laurence works out on the ropes and Jones supervises. 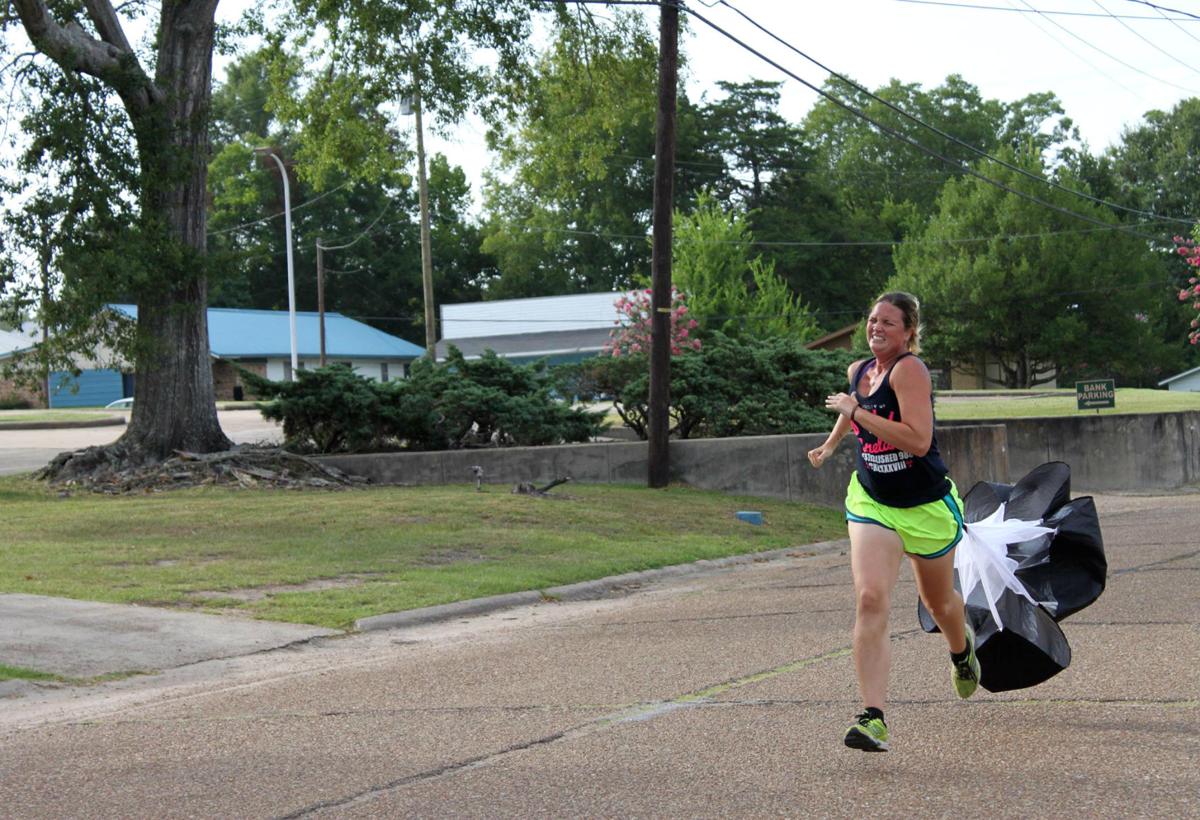 Laurence does resistance running as part of her training. 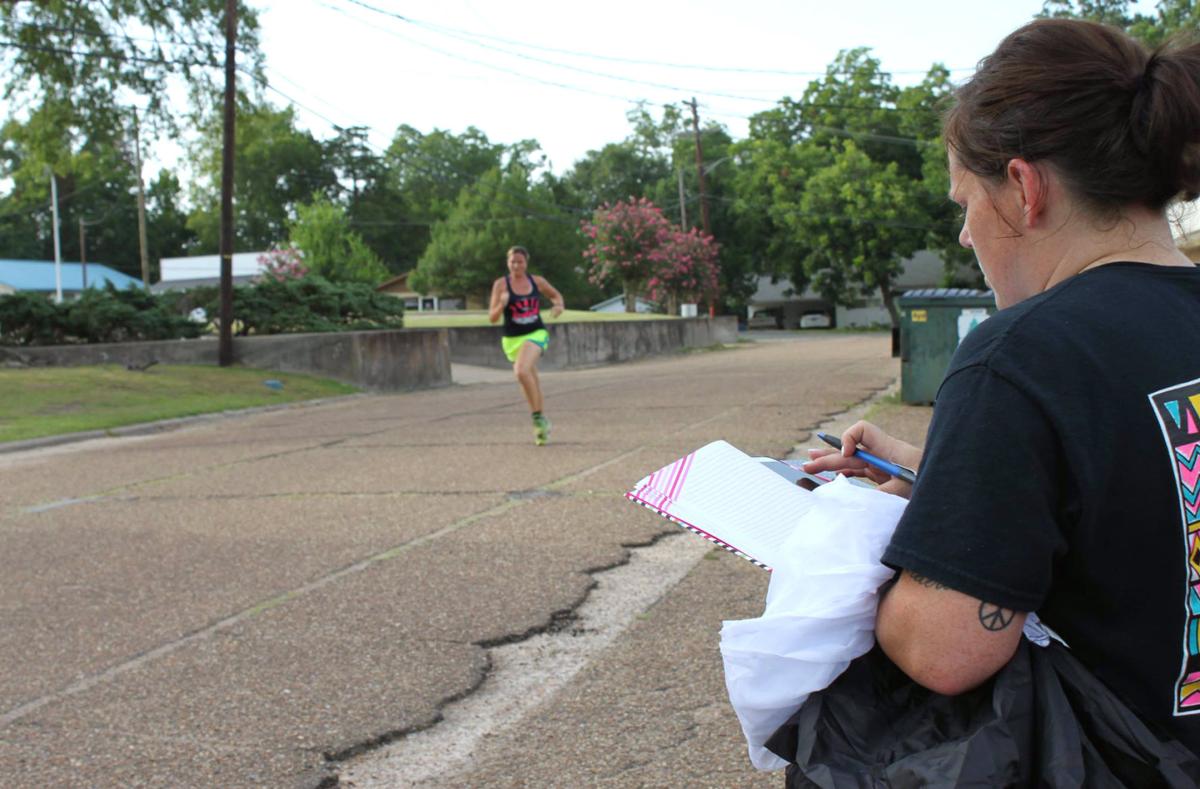 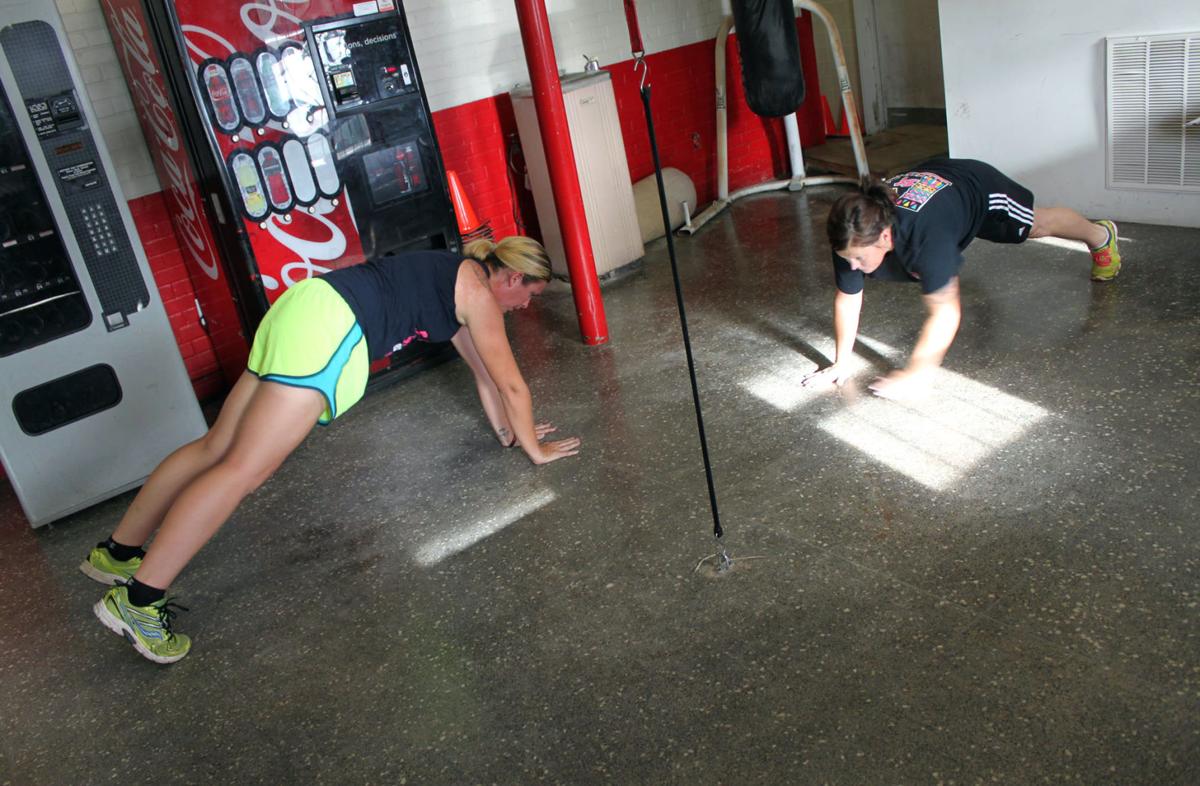 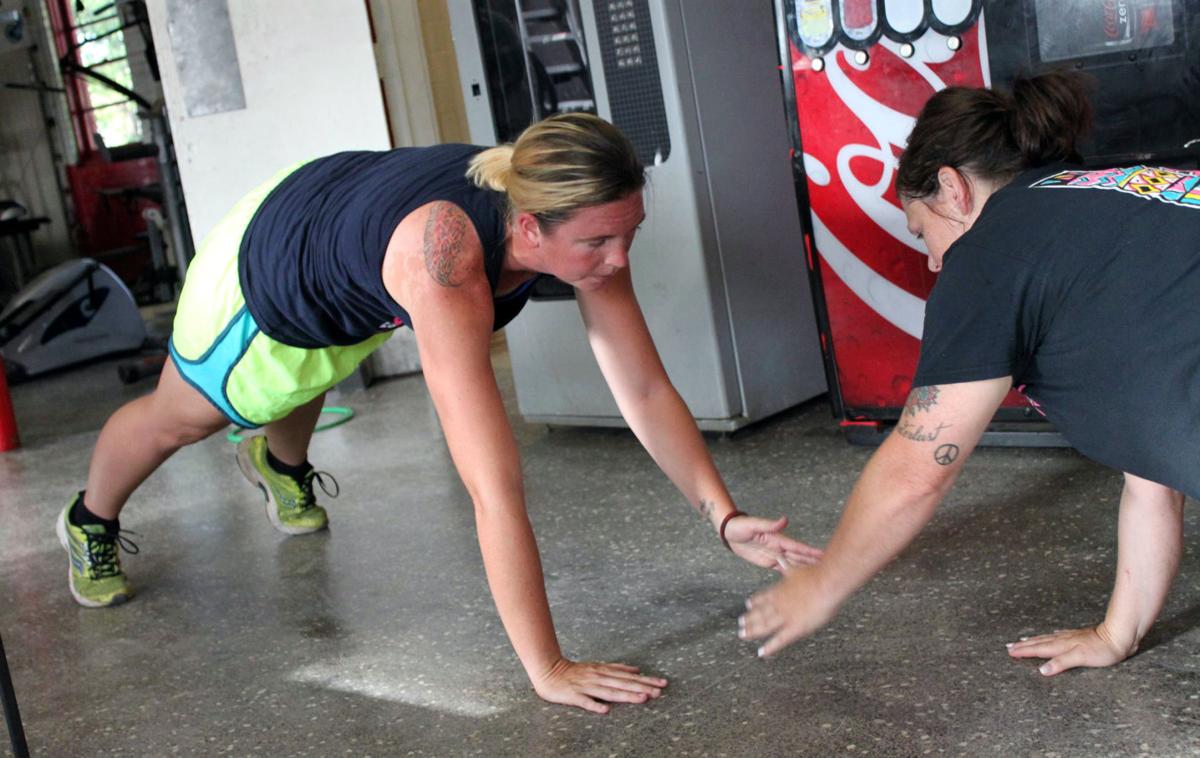 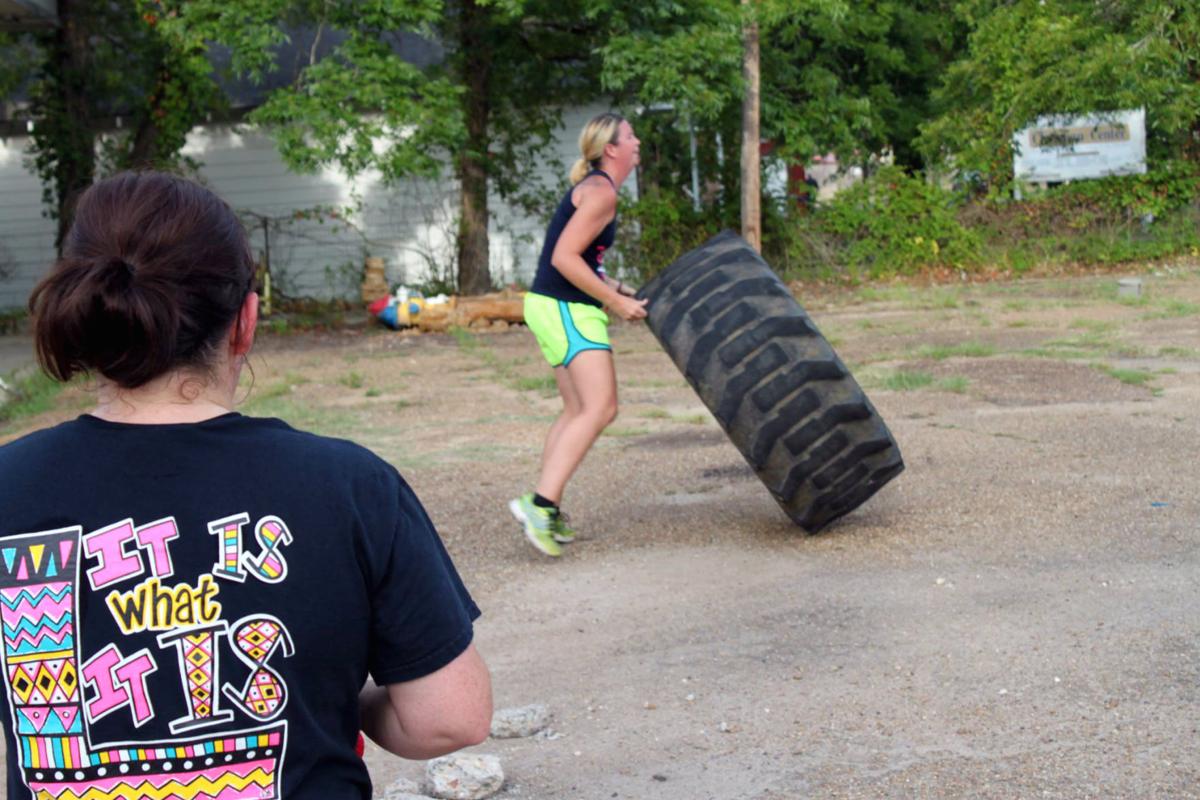 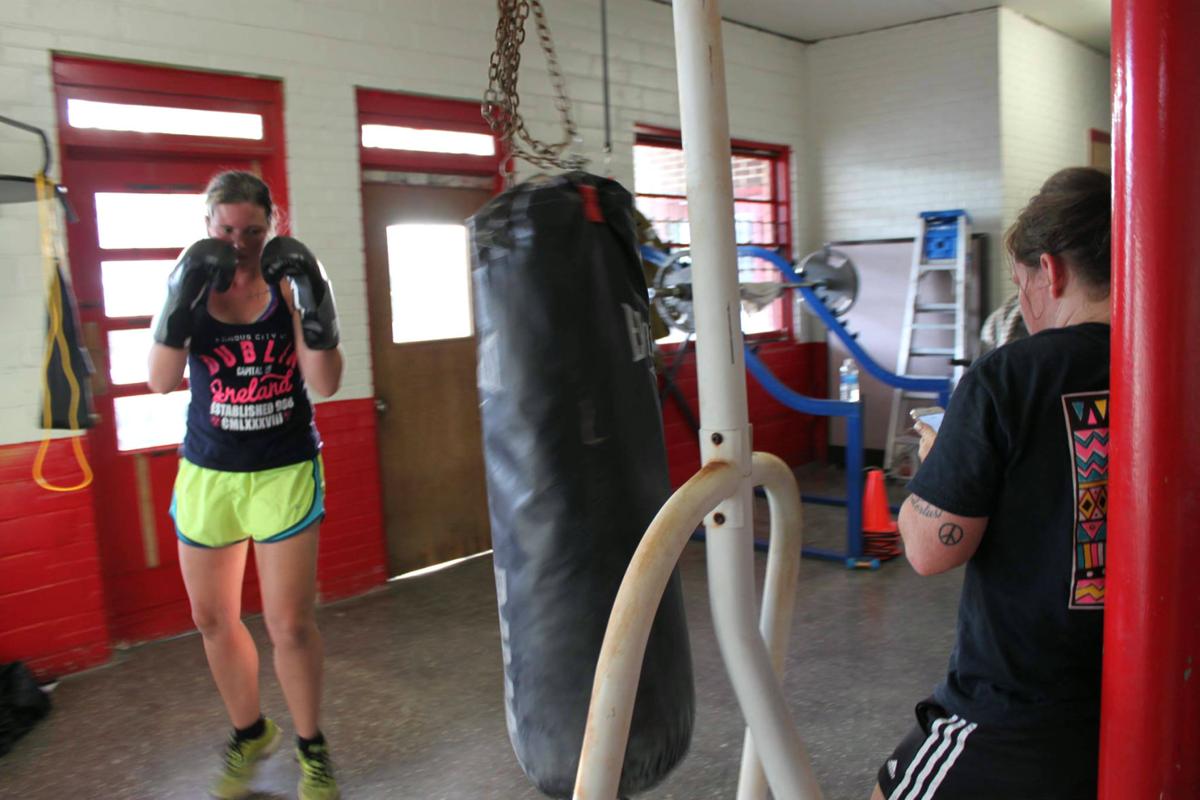 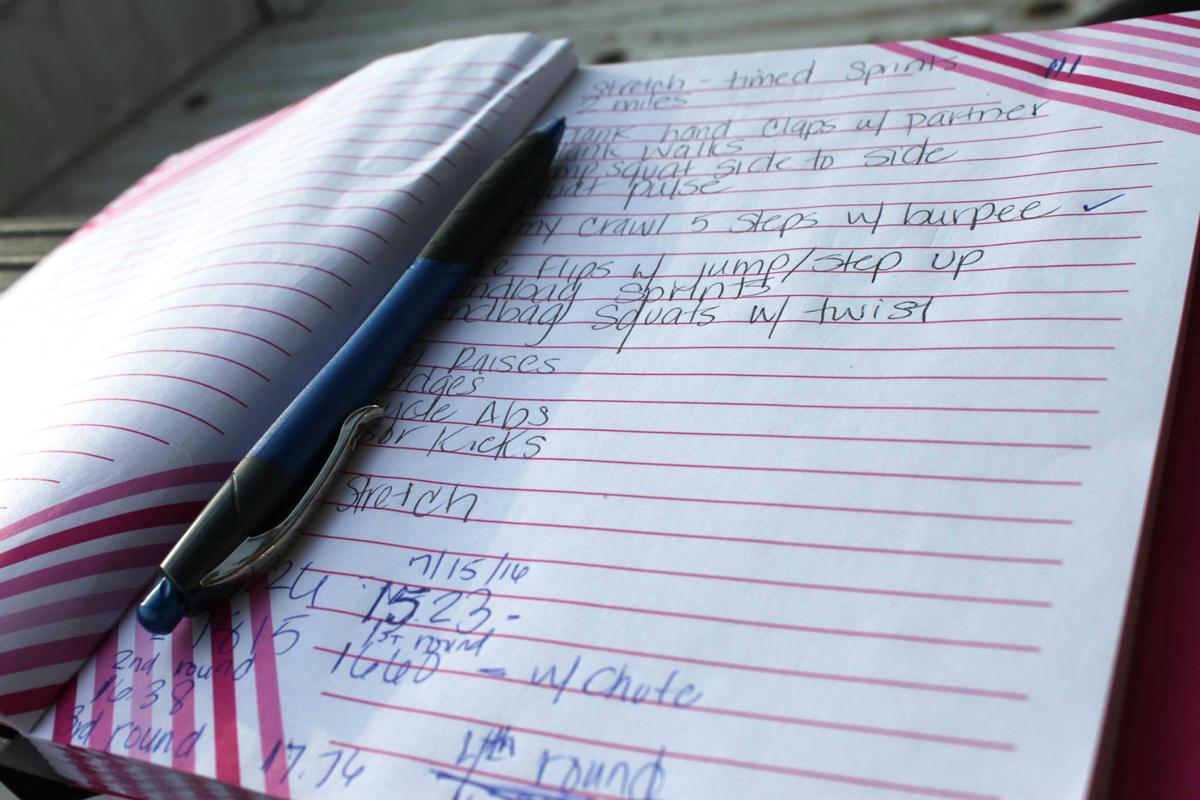 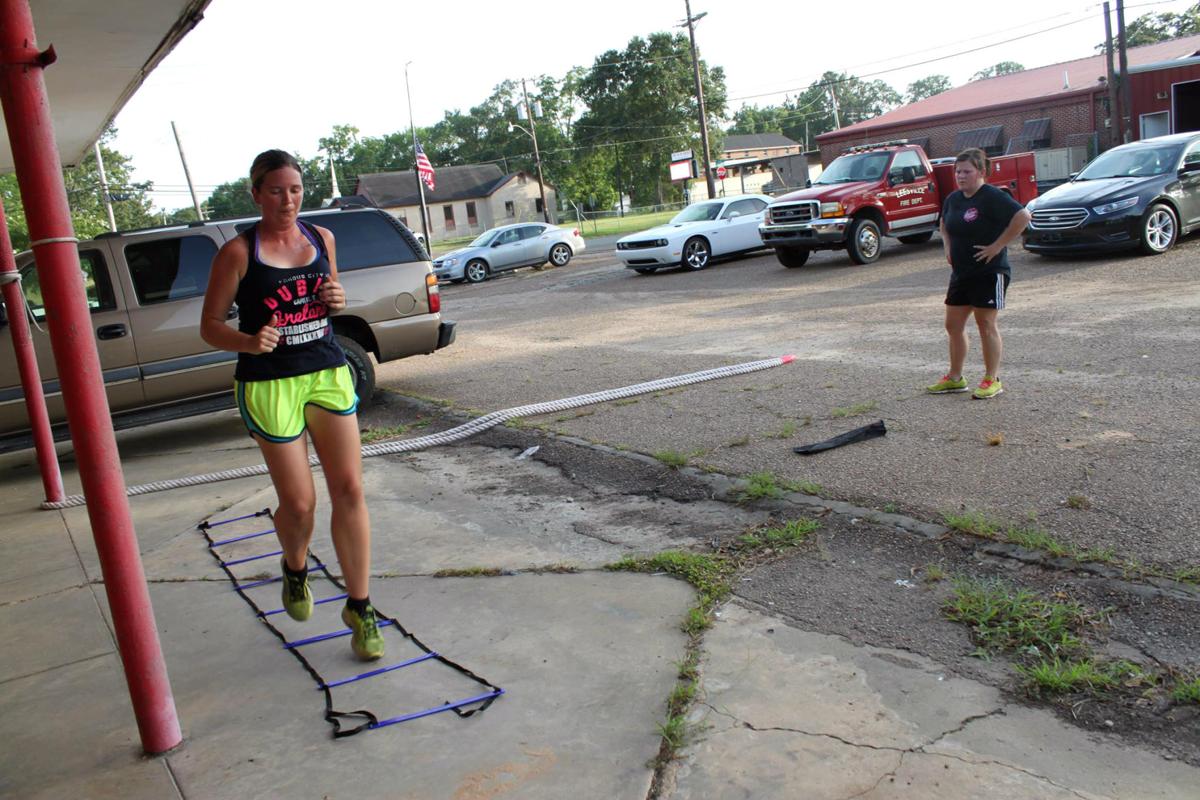 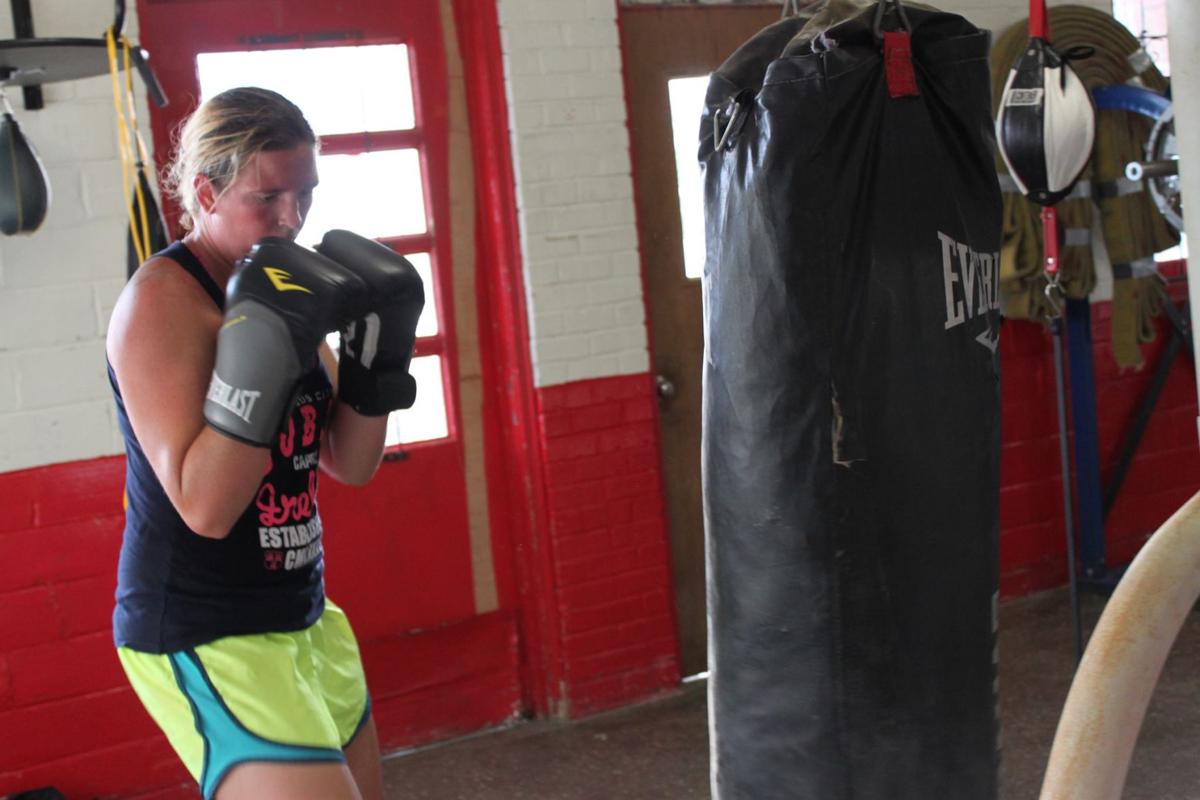 Amanda Laurence, a Leesville firefighter, is training for the "Battle of the Badges" set Aug. 13 in Monroe.

Laurence works out on the ropes and Jones supervises.

Laurence does resistance running as part of her training.

LEESVILLE -- A Leesville Police Department officer is helping a Leesville city firefighter get in top shape for an amateur boxing match set Aug. 13 in Monroe.

"Battle of the Badges" will match law enforcement personnel and firefighters against one another as they slug it out with ticket proceeds going to MedCamps of Louisiana, which pays the way to summer camps for children with medical and mental challenges.

Amanda Laurence is one of two local firefighters boxing in the event. Firefighter Daisy Rogers will also compete.

For four-and-a-half weeks, Laurence has been training with Leesville Police Officer Jaclyn Jones, who helps her with cardio and strength training.

Jones is just a few weeks shy of completing coursework to obtain her personal trainer's license. She's helping Laurence for fun, in her spare time.

"I don't have any experience in boxing, so I leave that portion up to her and the professionals. She goes and trains with somebody in DeRidder. I leave that training up to them because I feel like I would be giving her injustice in it. I just put together workouts that I think, in my opinion, through the training that I have received and the training that I do for myself, would benefit her increasing her abilities cardiovascular-wise and strength-wise," Jones said.

Laurence and Jones are both from Florien. The woman that Laurence will compete against is also from Florien, now a sheriff's deputy in north Louisiana.

Laurence said she began attending "Battle of the Badges" a few years ago and last year, decided to sign up.

This year, Laurence is working harder than ever.

"I always try to get into shape, I come work out, but I'm a person ... I have the heart, I have the dedication, but I need that push. Jackie is my push. She gets me doing it. Once I'm told to do something, I can do it. I need my boss," she said.

And that works out well, Jones said, because she's "naturally bossy."

Jones plans on being at the Aug. 13 event at Fant-Ewing Coliseum on the campus of the University of Louisiana at Monroe, supporting Laurence.

"It's funny because it is police against firefighters and she's a firefighter and I'm police, but I am definitely going to be in her corner rooting her on because she has put in so much hard work. She hasn't quit. She's ate right. I think she is down 14 pounds, 4 percent body fat in just four-and-a-half weeks. She's just doing phenomenal," she said.

For more information on the "Battle of the Badges," click HERE. To see a slideshow of Laurence and Jones training, click HERE.

Listen to this story here:

Sorry, there are no recent results for popular videos.